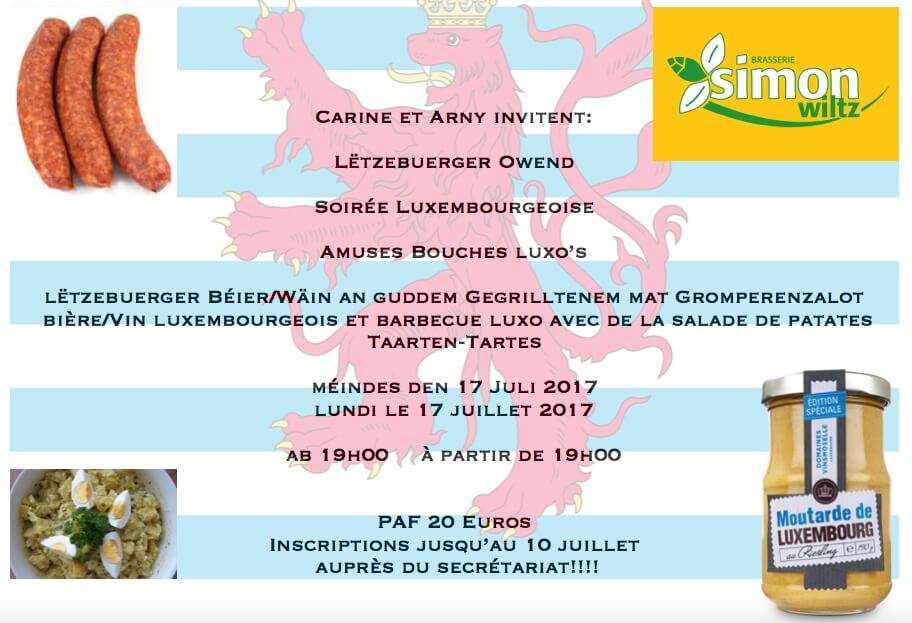 I received in my inbox an inviation of Luxembourger Arny Weber and his spouse Carine who are preparing to leave for Fayence as school holidays are starting in Luxembourg. What a nice initiative.
Sounds so good, reason that I emailed Arny that we’ll join the kick off party for the summer of 2017 between pilots
As the readers of my blog know, I have been flying since the early 90’s regularly at the airfield of Fayence-Tourrettes, one of the best places in the world for gliding  ! The last two years, I have been focusing rather on motorflying as I’m lacking time to practise both sports. Likely when I retire (if ever) , I’ll pick up gliding again in Fayence. In the mean time, we’re going to join Arny’s party on July 17th