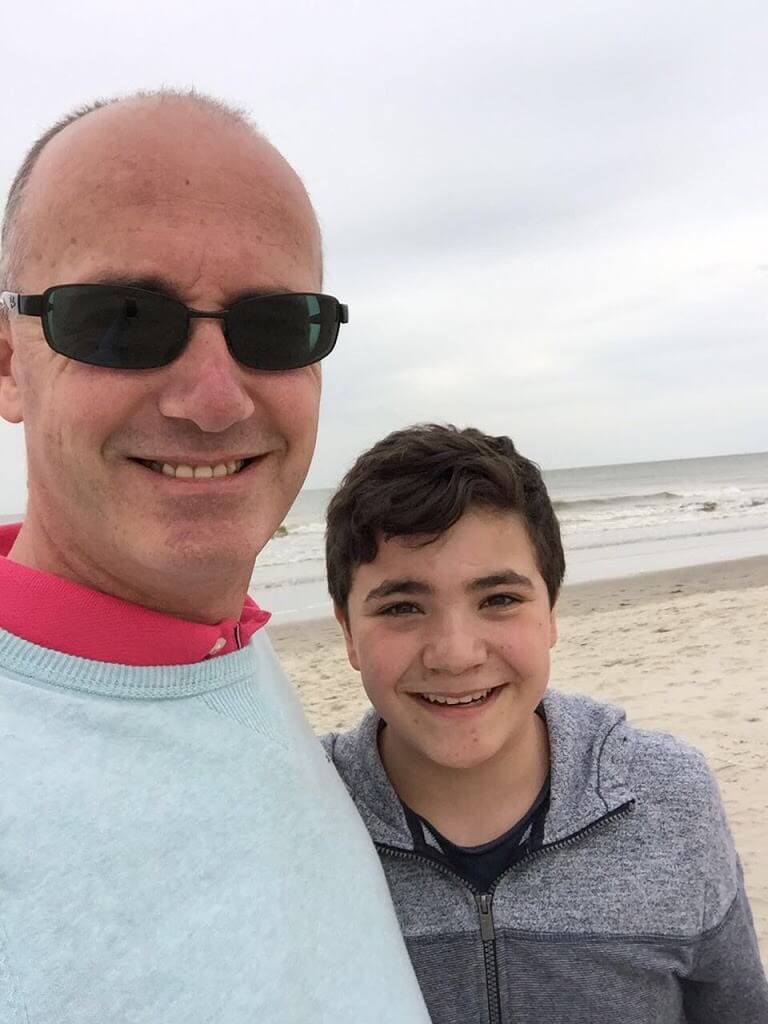 A nephew of me, Franky Coene, started recently taking flying lessons in Kortrijk. I invited him to join me last Sunday to fly to the island of Norderney, which I planned to discover during a one day flight. He and his son are also aviation enthusiasts

Franky has been travelling from Oostende to Genk Zwartberg to meet with me, together with his son Johan. The weather outlook was not perfect, but I wanted to give it a try nevertheless.
However, being a VFR pilot proved once again to have its limits. The weather reports for Kleine Brogel, Maastricht and Liège were alternating from IFR to MVFR to VFR as the cloud basis was quite low and visibility poor. However, north of Groningen, the weather seemed fine.
We arrived in the morning at the airfield and prepared the airplane. We hoped that the cloud basis would lift around noon, but I had to wait until early afternoon to take off with the Cessna 172 (OO-LVA) of my flying club in Genk.
Our flight did not last very long, visibility and ceiling were too poor to make a comfortable flight to Norderney. Further, a weathermap showed that fog was rapidly coming in from the North Sea in Norderney. An alternative was to fly to Teuge in the Netherlands and attend a visit to an internet pilot pal Mark Perlot, but flying at 1500 feet with poor visibility is no fun.
So we turned back and landed again in Genk-Zwartberg, opting to stay at the safe side.