Our next stop is Fayence in the Var nearby Cannes. I don’t dare to fly on a direct course over the sea. We have swimming vests, but no dinghy’s in case the motot of our plane stops working. Of course, the plane does not know it is flying over the sea, but I’m not taking the risk and that’s why I planned a road along the costline to Fayence. There are many restrcited zones in France, but if one flies high enough, I’m often above these zones. Plenty of wind today, but that’s not of a concern. We refuel our plane in Sabadell and take off at 2pm sharp for a flight of a couple of hours in our Cessna 172 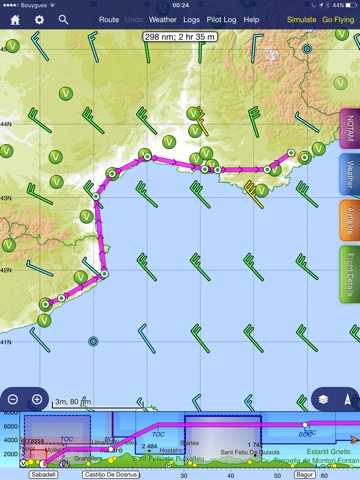 Even before crossing the French border, I’m already in touch with a very friendly air traffic controller of Montpeller. He’s very helpfull and guides us whilst overflying many airports allowing the need in me to take many pictures. 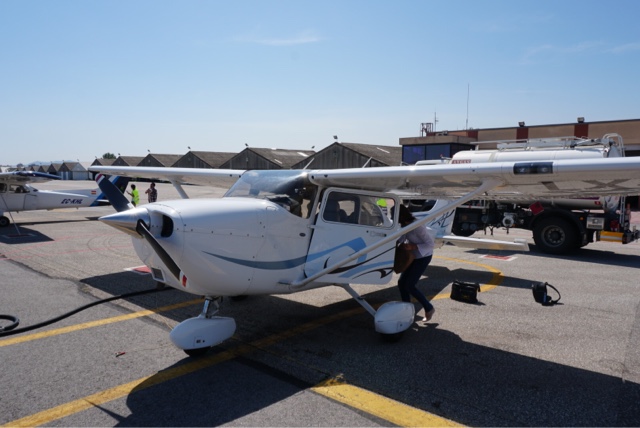 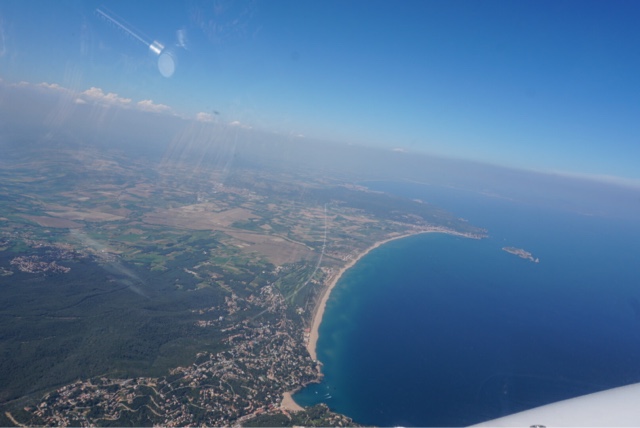 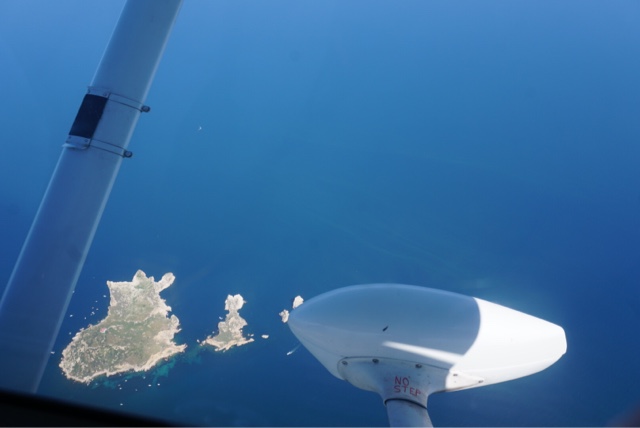 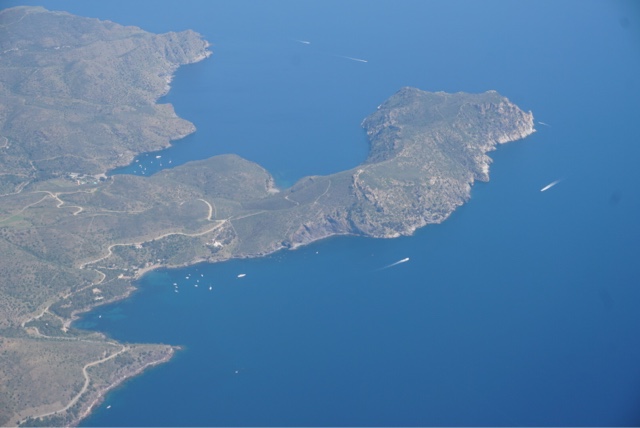 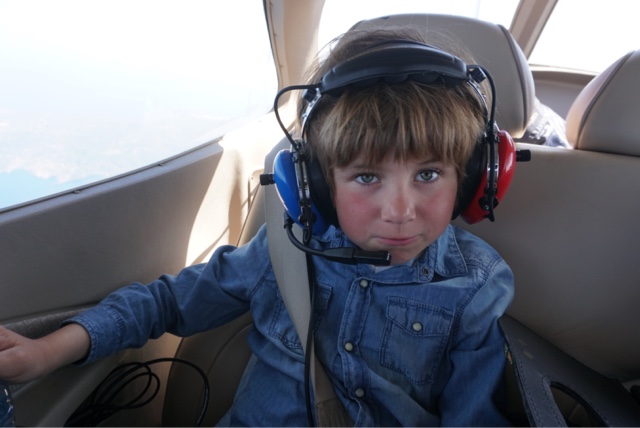 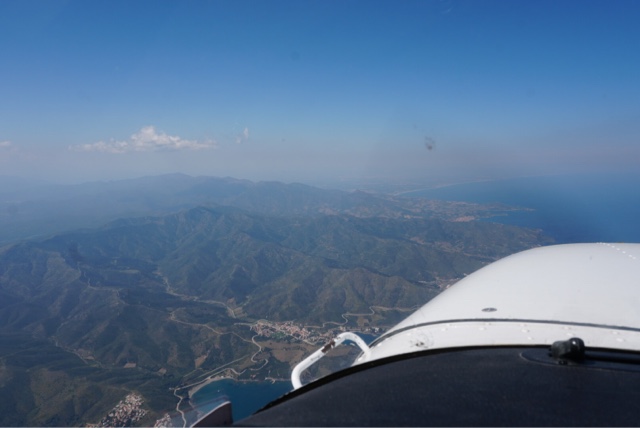 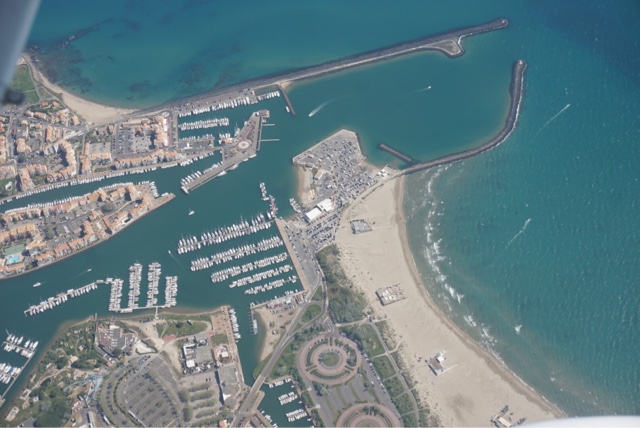 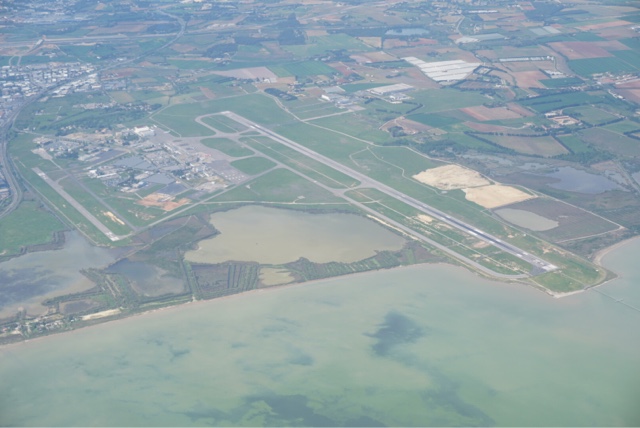 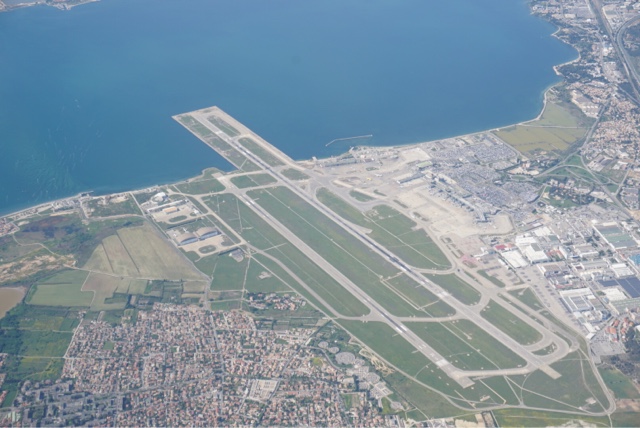 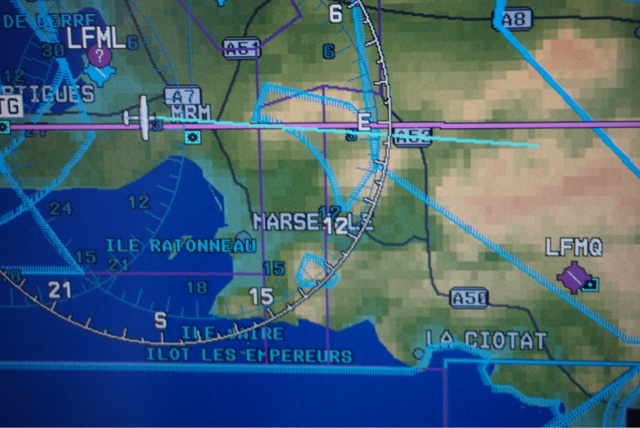 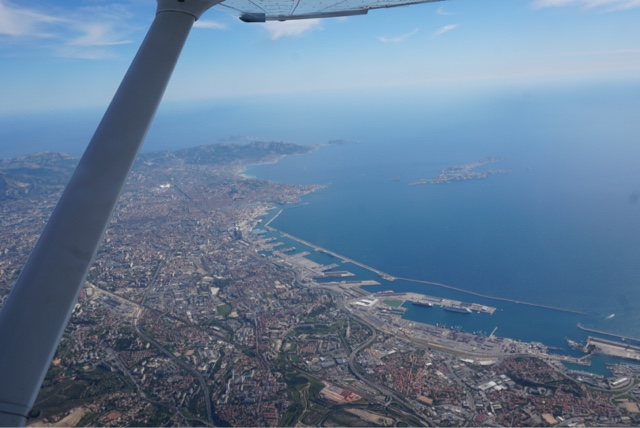 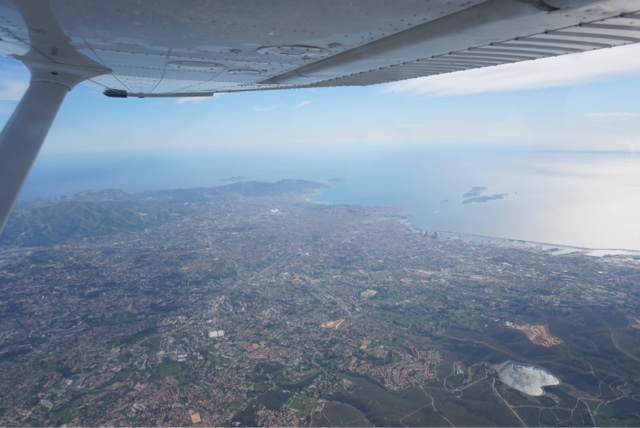 The weather worsened when we approached Fayence, Cannes was already fully covered with clouds. I know this area quite well, so we flew under the cloud base and landed with a long final appraoch in Fayence. Our friends, the Peterzelka’s landed just behind us.