This Monday was another flying day. Skies were rather clear but I did not have much fuel left. I therefore took off with lots of crosswind and flew to la Roche sur Yon, an airfield some 42 nautical miles inland where I could refuel our plane. We added some oil as well and enjoyed lunch at te restaurant airfield. Seems everyone here were union members as all the discussions we heard whilst being on the tower of the airfield and nearby the fire brigade were union related. Funny place.

Now we were fully loaded again and ready for take off, we noted on the weather maps that the weather south of Bordeaux was deteriorating and some low clouds came in from the Atlantic sea. A overcast cloud base at some 1500 feet was to be expected. We called with the Peterzelka family who were ready to take off with their Beech Bonanza at Ile d’Yeu and they planned to fly under the cloud base south of Bordeaux. We planned the same. The first part of our flight happened at flight levels 55 and 95, where the air was very calm. I checked a couple of times the latest weather bulletins for San Sebastian. Seemed to be effectively having some low clouds. So we descended to some 700 feet and followed the coastline passing Biarritz. The visibility was below 8km, so called Special VFR, but always within the limits. No need to return and so we proceeded safely with landing in San Sebastian directly from over the sea on a long final. In preparation of this fly out, I have been in touch with San Sebastian airport and we booked a parking slot. This is mandatory as there’s not so much space over there. And again, people were very friendly and helpfull. From the airport, we took a bus into town and checked in at our hotel. San Sebastian, here we are ! We had an enjoyable evening in a local Tapas bar with good wine and hierbas. Fiesta ! 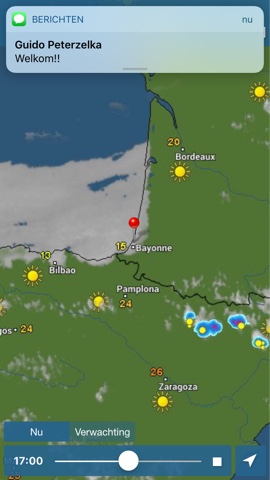 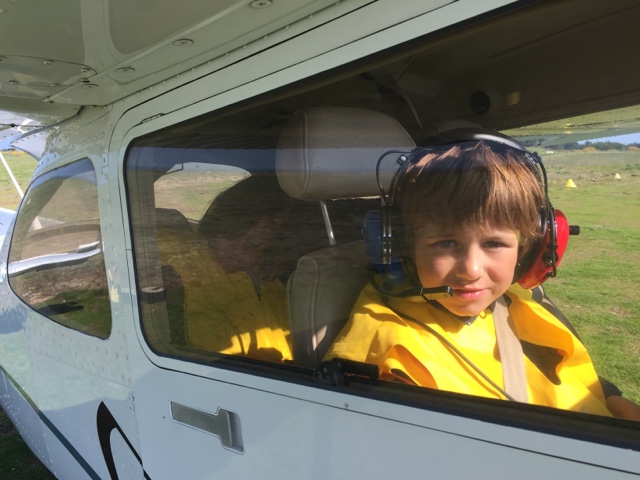 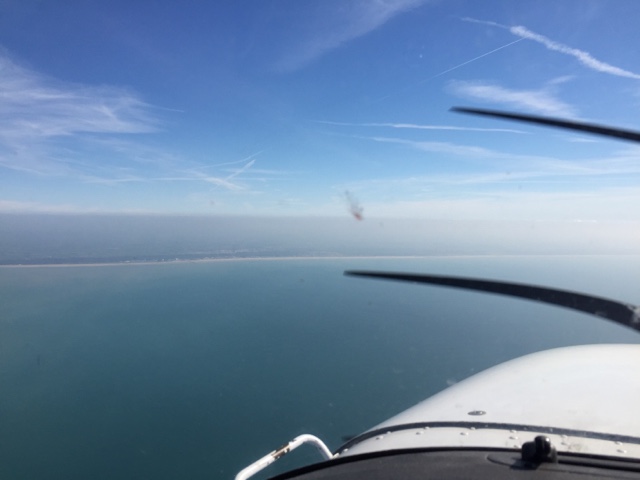 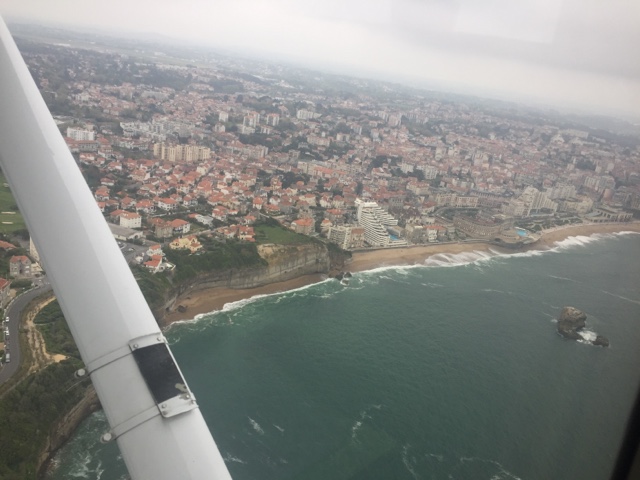 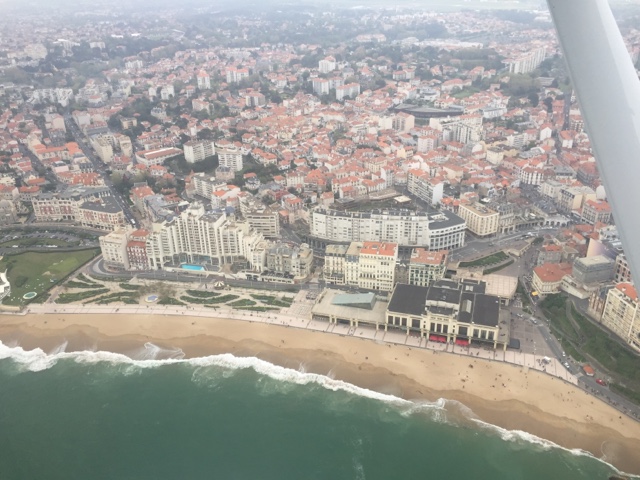 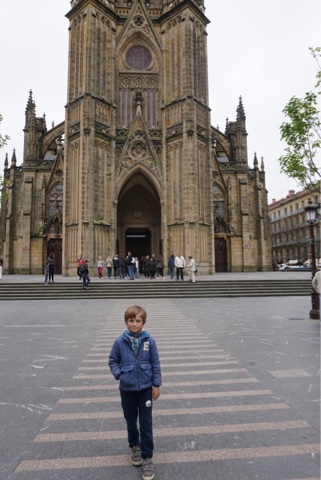