Today, we crossed most of France from the east to the west in excellent weather conditions. It couldn’t be more nice. We have been flying on flight levels 55 and 95 most of the time. Our route south of Paris brought in a couple of hours to the atlantic coast of France, where the island of Yeu got visible. It looked tiny, even very tiny. We descended to 1000 feet and pointed on the southern part of the island before entering in to the landing pattern with a healthy sea breeze. We had crosswind for landing, but with some 12 knots, this did not pose a problem. Ile d’Yeu, here we are ! We called the owner of our B&B who kindly offered to pick us up at the airfield.

After checking in, we rented some bikes and drove among the coastline around the northern part of this lovely island whilst stopping on the road to taste some cider with salted pancakes.
The air is so fresh, very different from inland. It feels healthy.
By the time we were at the northern tip of the island, we biked nearby the airfield and noted a plane in final preparing to land. And yes, we were lucky again, it were our German friends, the Peterzelka family who flew in to the island on a direct flight from Luxembourg with their Beech Bonanza.
I was able to film their landing. What a luck to be at the right moment at the right place. We biked towards them and exchanged our flight details. Big fun. They also checked in at the same B&B and after a jump into the jacuzzi we went out dining in town. 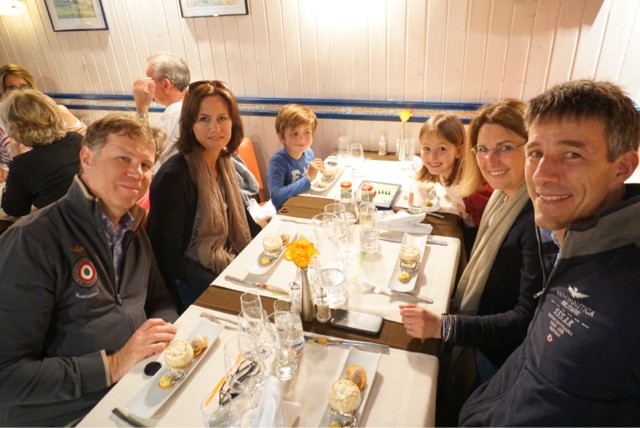 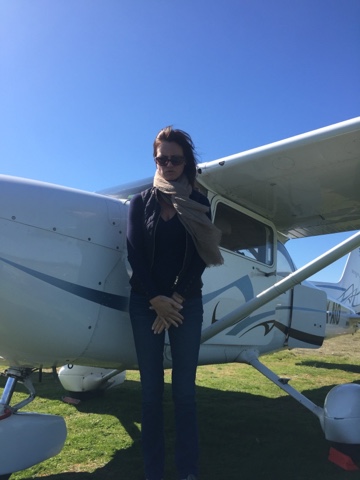 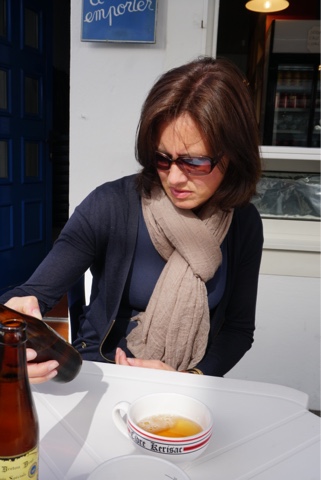 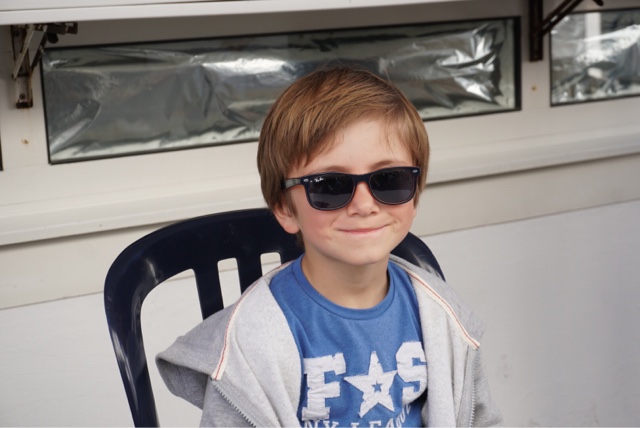 A memorable day which ended with a nice meal like in the Asterix comics. Unfortunately, the ones who choose the tuna fish all became very ill the following night. 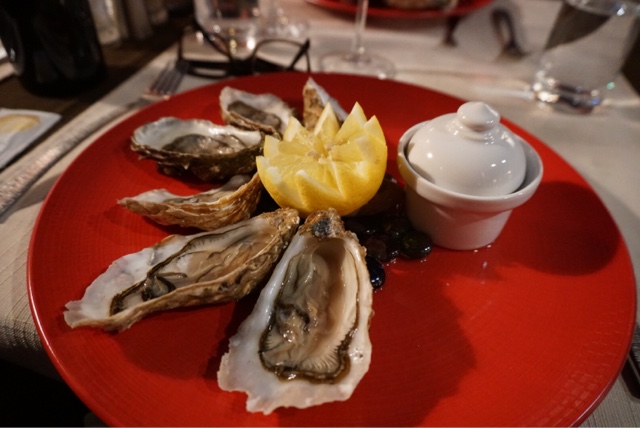 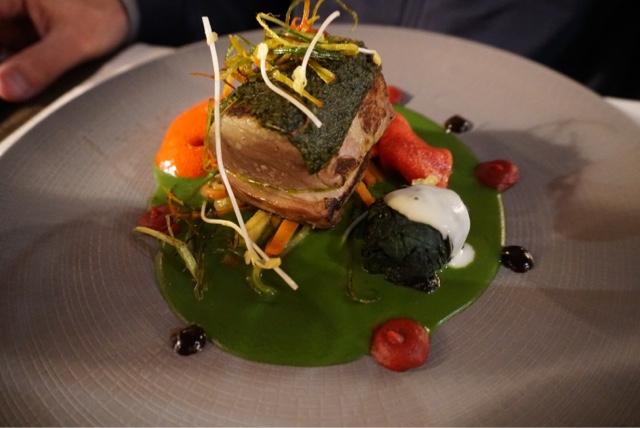