Here’s a new video tweeted yesterday by Georgian State Minister David Bakradze on what summer in Georgia looks like. Beautiful, isn’t it ? The four persons of our exploration team to Georgia last year were quite impressed by the beauty of this country, we LOVE to go back this summer with a large group of rally pilots from all over Europe.

In a reaction to his tweet, I sent Minister Bakradze our website address via Twitter. He replied shortly afterwards mentioning he remembers our visit of last year and he’s looking forward to meet with our pilots this summer.

We have been continuing our preparations for the rally to Georgia this August. Yesterday, we had another meeting with the organisation team. In Turkey, we have got a good contact, Turgut Kulacoglu, who has been very active in his country providing us all necessary support for the preparations.

Even although the official folder hasn’t been distributed yet, we’ve already had several pilots who contacted us from various European countries expressing their interest in participating to this great adventure

The following decisions were taken:

I just made my first solo on a Mooney 20J 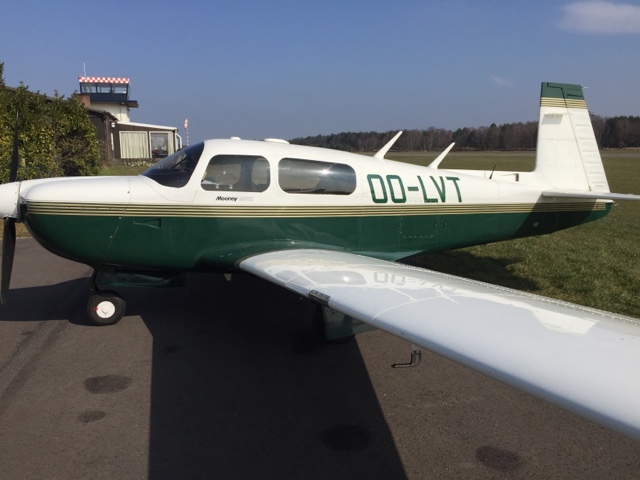