August 1, 2015.
We landed in the late afternoon at Tblisi airport. The weather was hot, almost 40° celcius is the shade. Our friends Artem and Mike picked us up at the airport. They arrived a day earlier than us and have been flying on this Saturday to Mestia with a local Georgian Pilot. They were very enthusiastic, to say the least. They have been climbing to more than 9000 ft in the C182 of Vanilla Sky operations. It proved to be big fun with great Caucasus views.

We checked in at the boutique hotel British House. The staff proved to be unusually friendly, very nice welcome. We went to a hotel, which is ranked quite high at Tripadvisor, called ” the shadow of Metekhi” it proved to be on top of some kind of canyon who crosses the capital city of Tbilisi with spectacular views. We enjoyed a great dinner by sunset…and learned that Georgian food is indeed extraordinary in every way….see pictures below
The Georgian wine tastes also delicious.l..although sweeter than what is typical for us Luxembourgers. We also tried out the famous salty water Borjomi, which has an unforgettable taste. 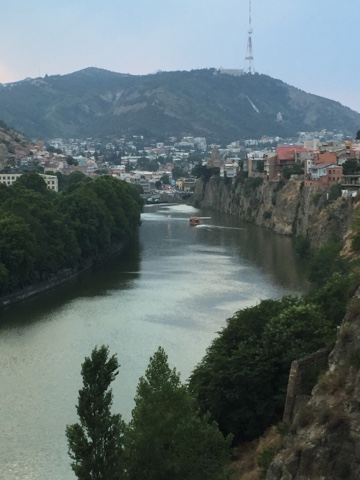 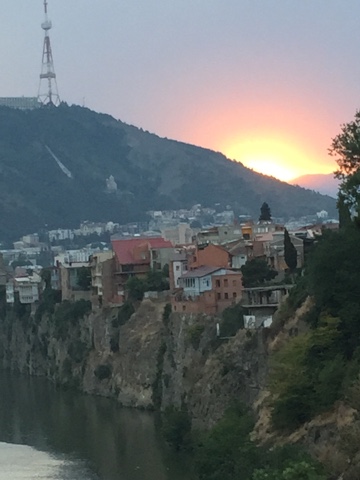 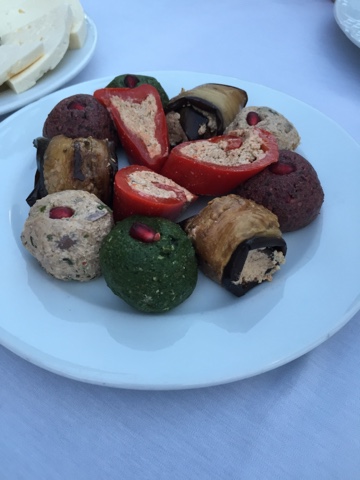 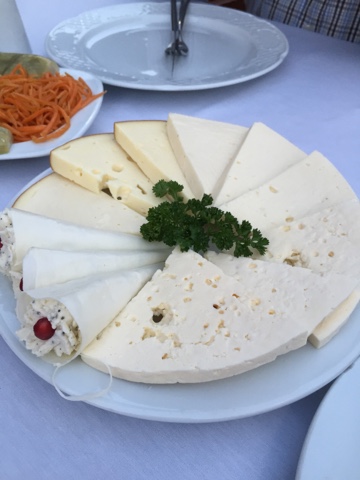 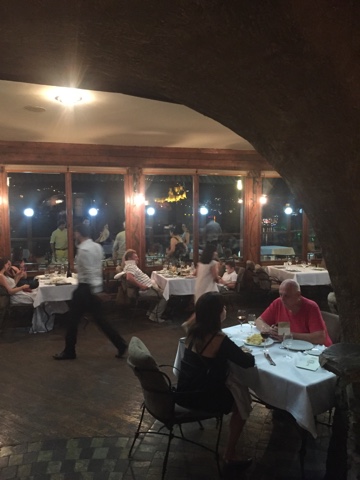 We ended our first evening in Georgia in a local pub with live music ( all pubs seems to have live bands..). 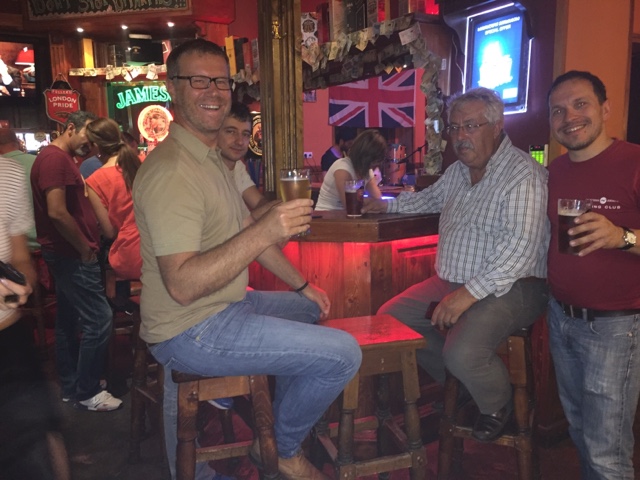