Today, I planned a flight from Luxembourg to my Belgian club of Zwartberg, with a C172. I had another pilot joining as a passenger, called Mike. He has an american license and is going to convert it to a EASA license as he lives as well in Luxembourg these days.

We arrived early at the morning at the Aerosport clubhouse. Impossible to take off however, the airport was IFR , but fog is disappearing rapidly. I called the MET office and a friendly lady learned that within 60 minutes weather is becoming VFR. Jippie !

I showed Mike, who’s joining our club, what are the procedures. We picked up the plane in the reservation system and filed a flight plan via Belgocontrol. I called the navigation office in Brussels to check, and yes, everything is ok.

Than we got the plane of of the hangar and taxied to the fuel station. All of this is perfectly organized at our Luxembourg airfield. We had the key to open the locker, where the credit card is to be found and could fill up our plan with Avgas.

Suddenly Mikes notifies me that the airport is VFR ! Great, let’s take off at once. After a ground roll, we took off on the 06 and headed towards Charlie exit. 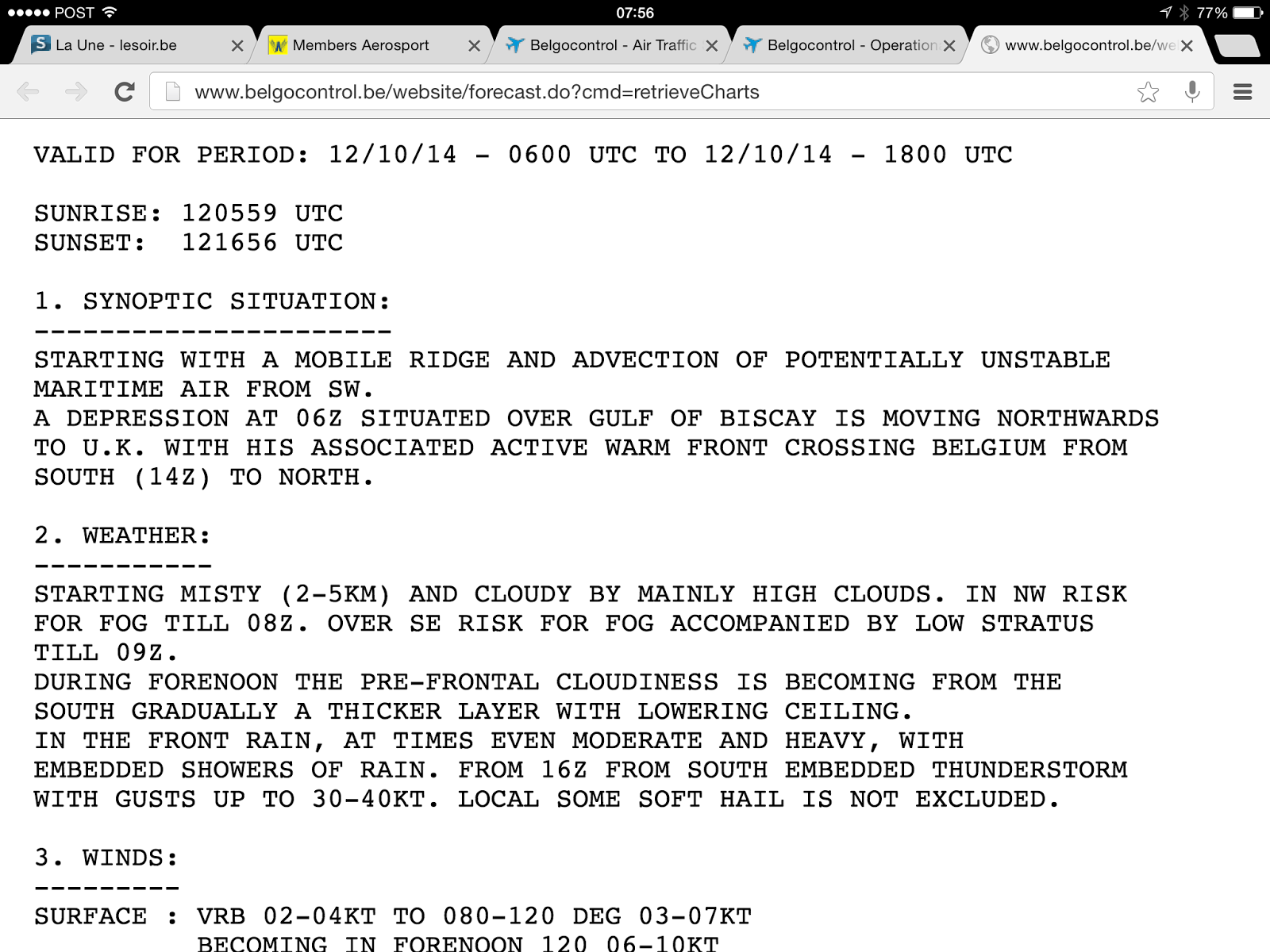 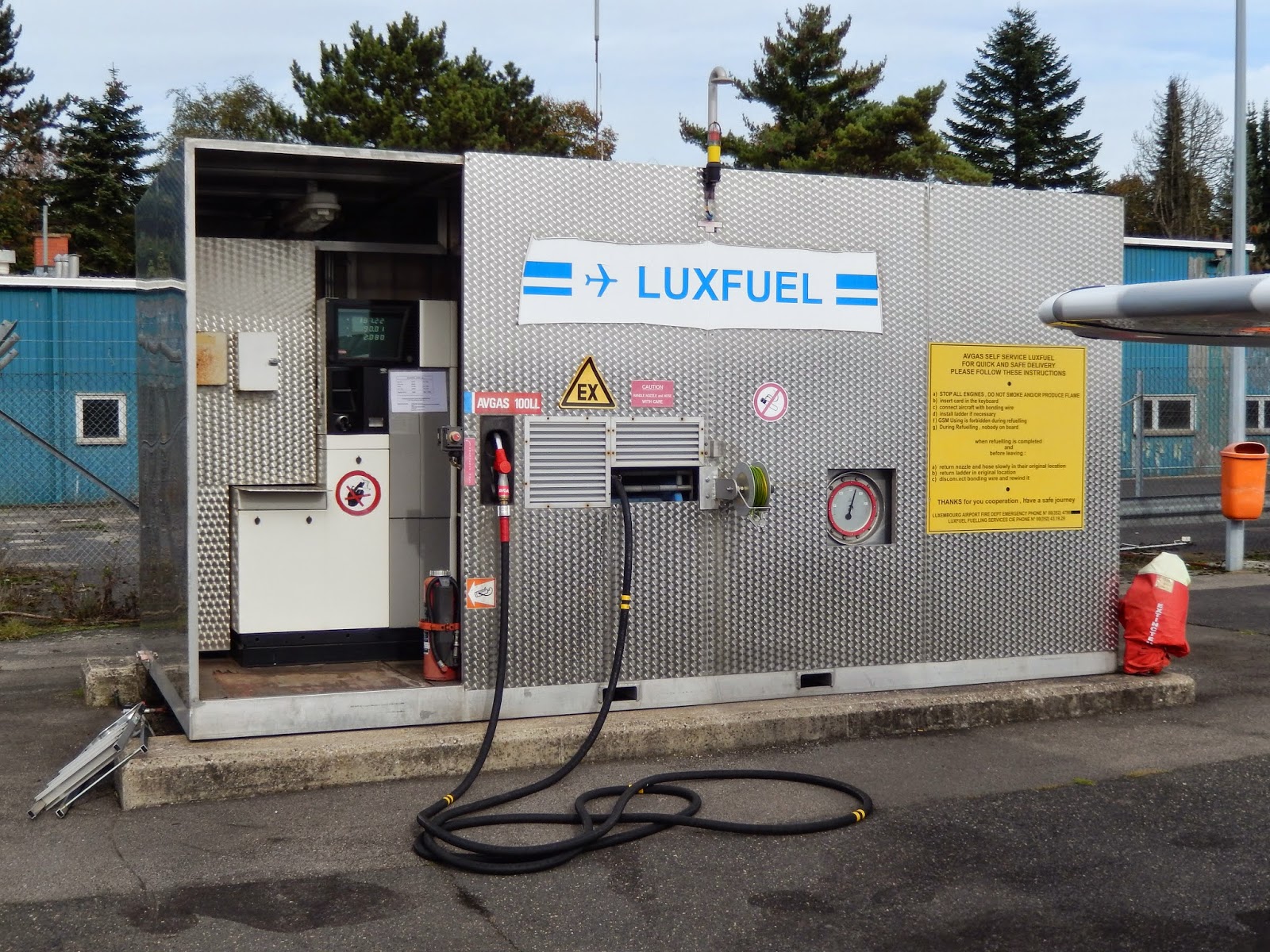 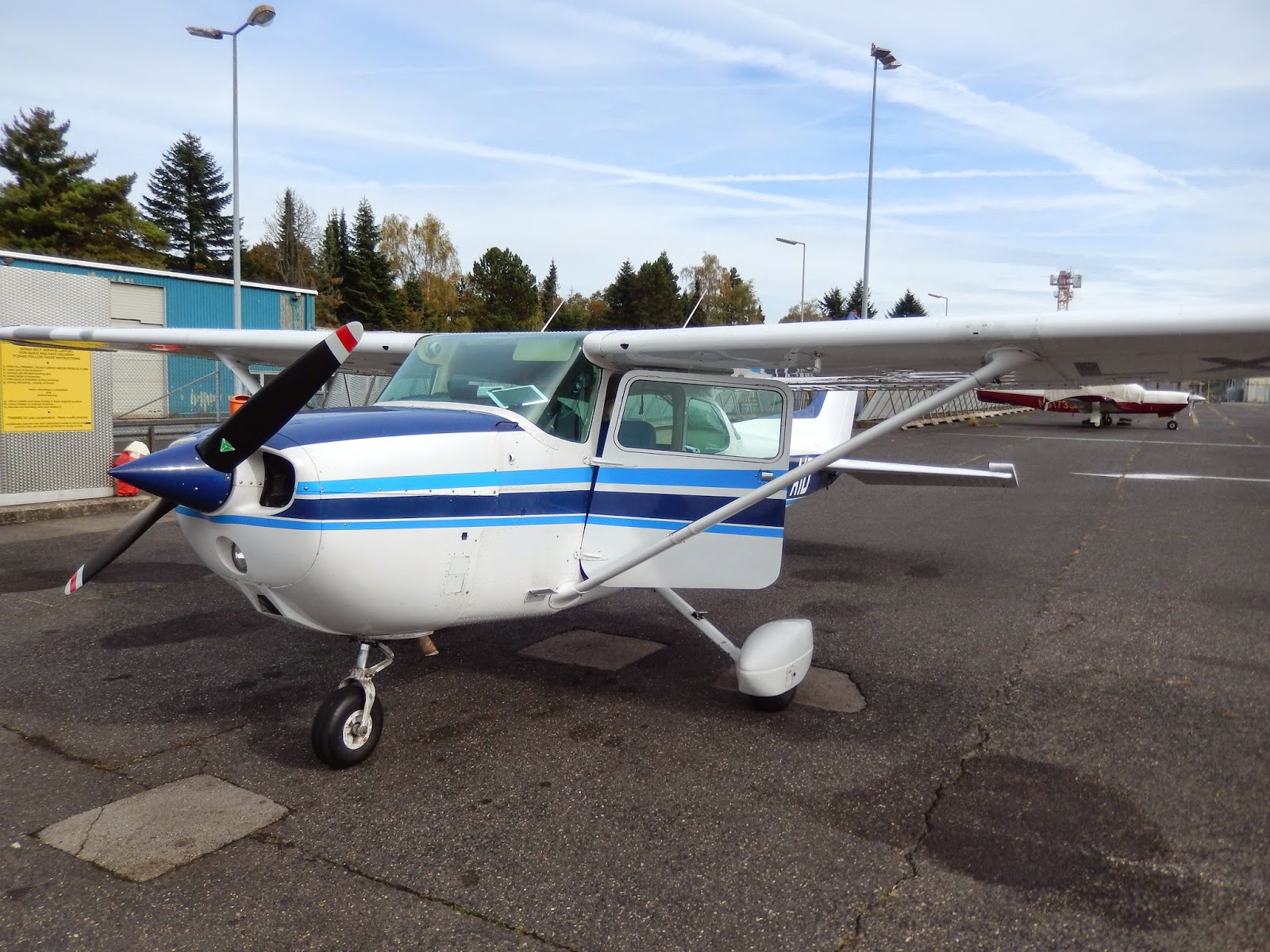 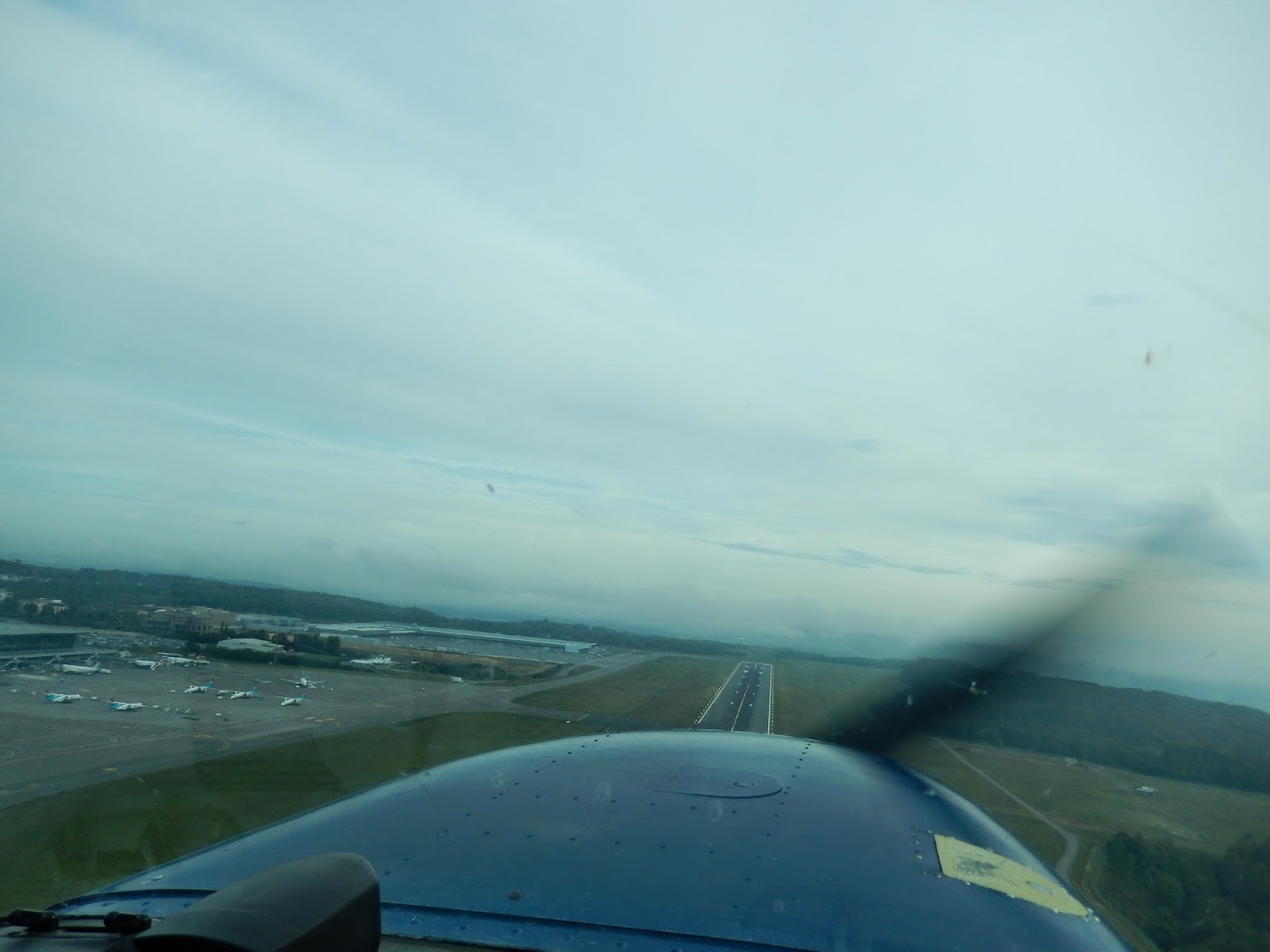 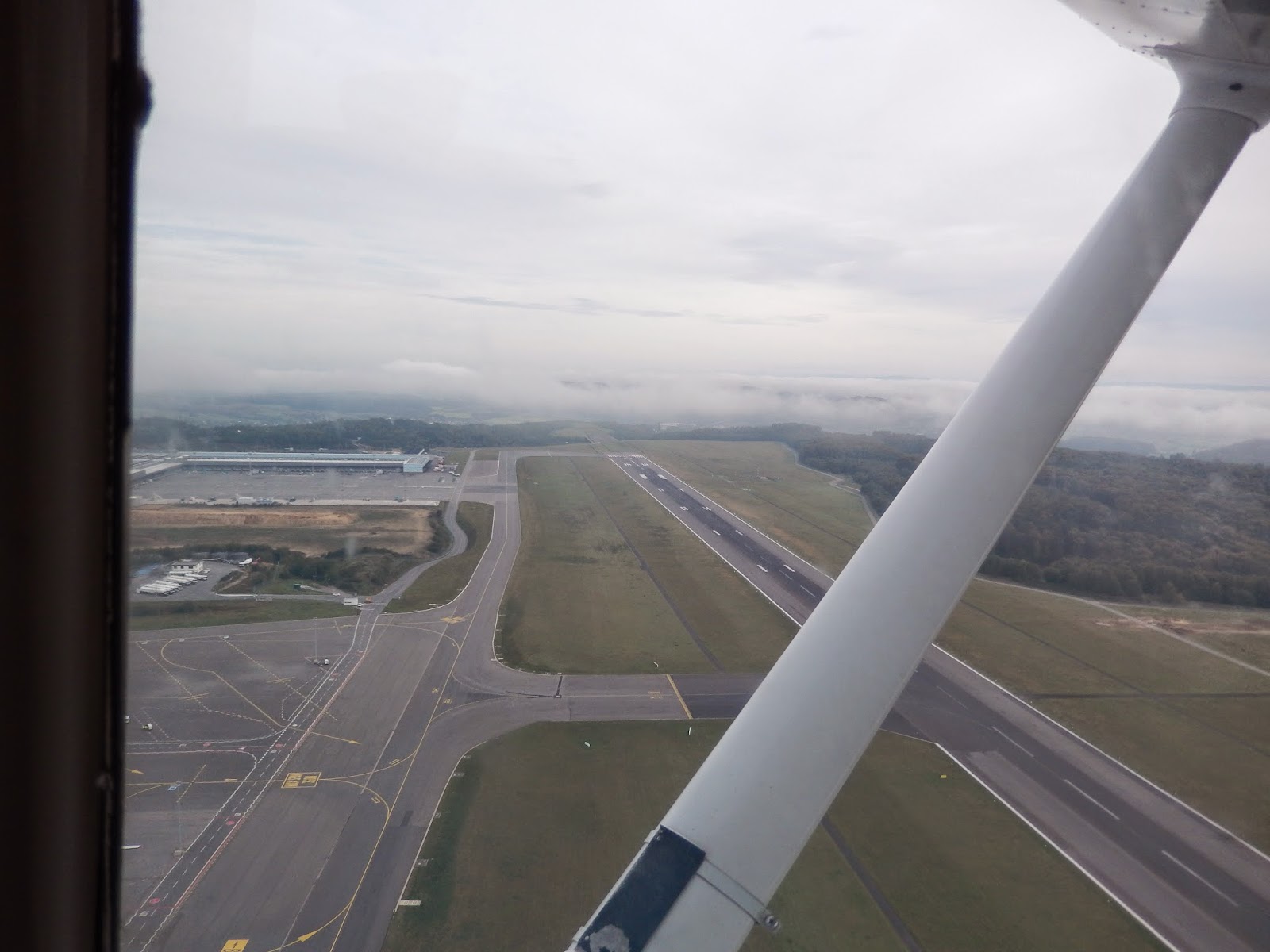 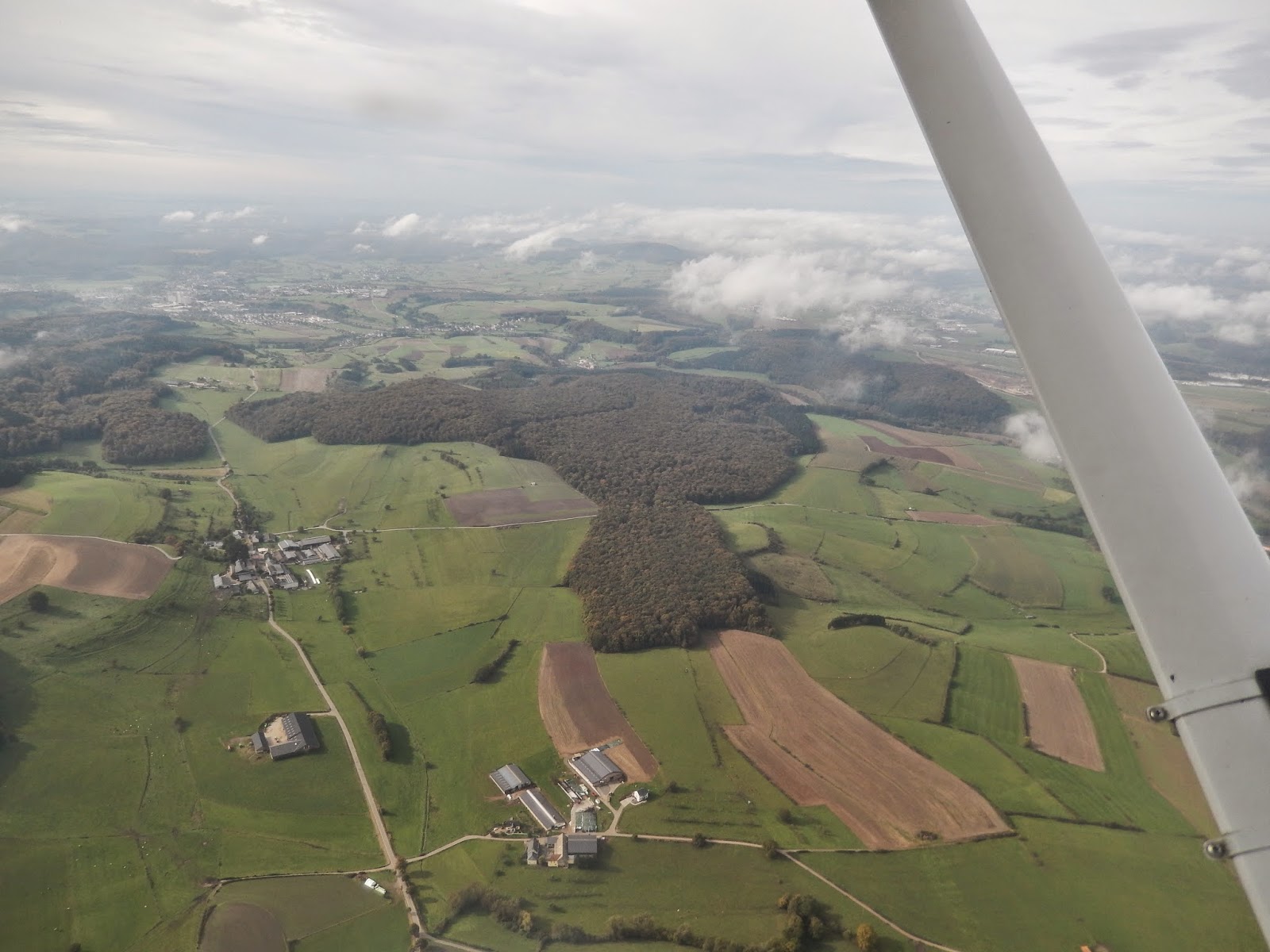 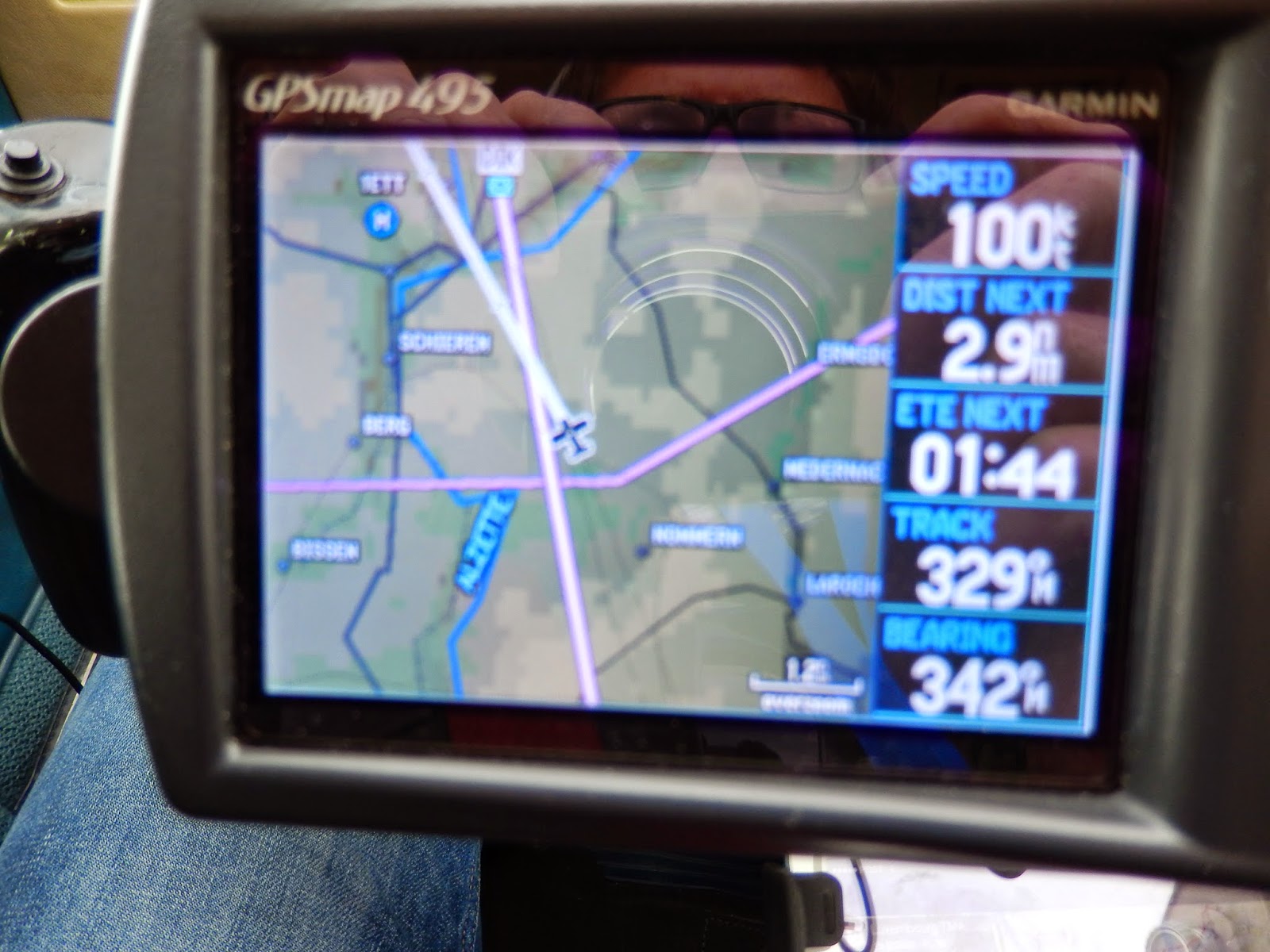 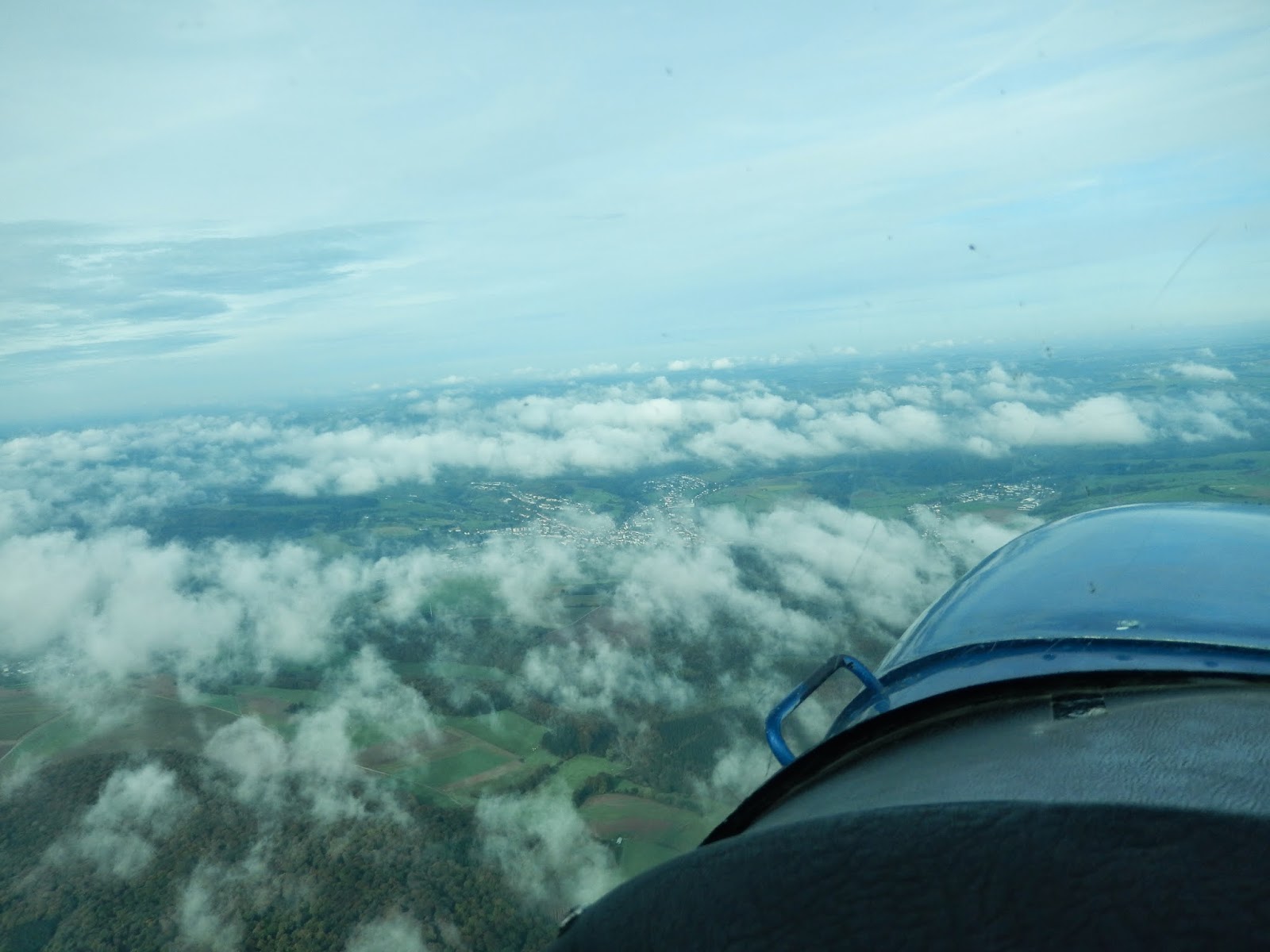 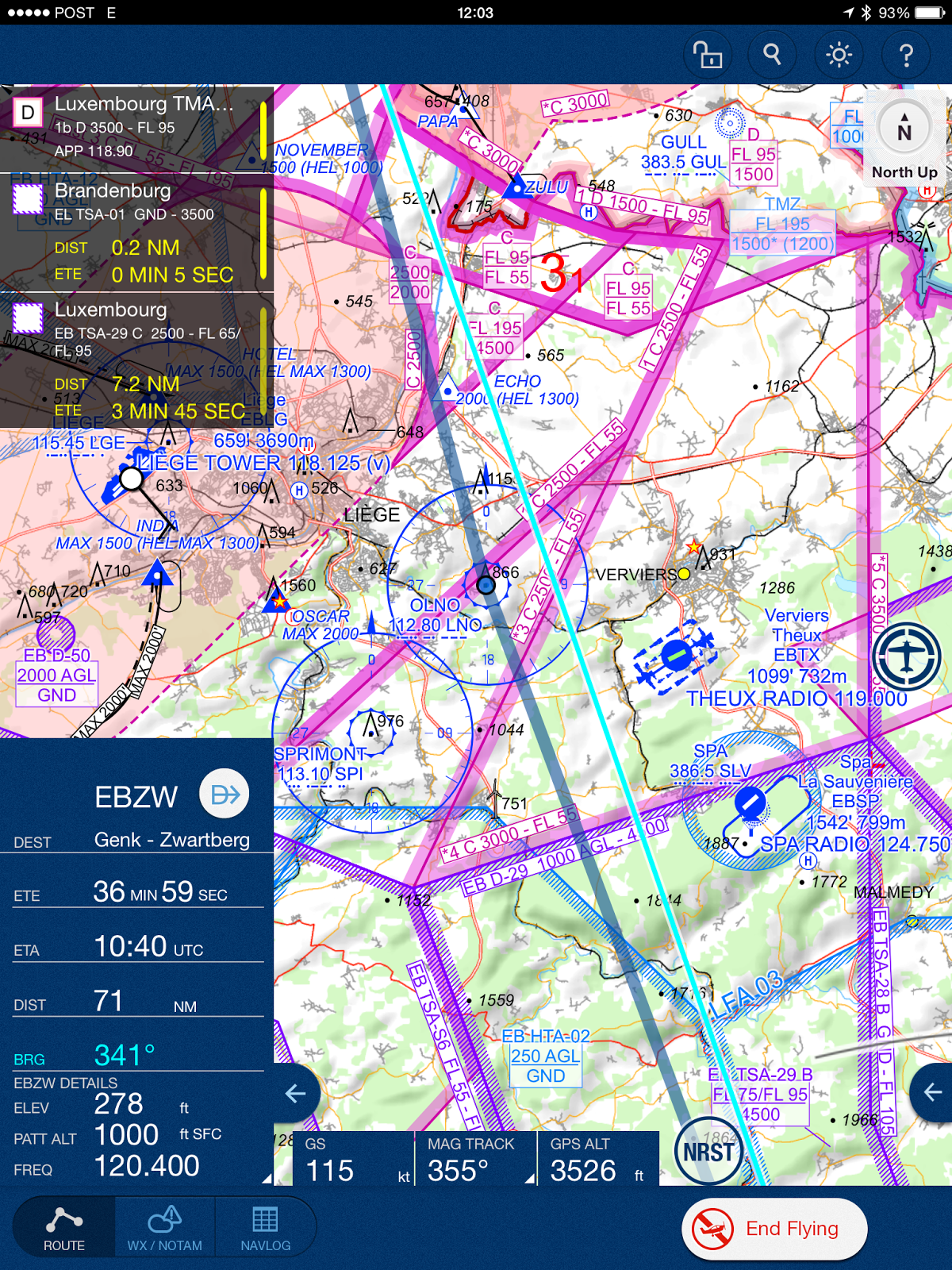 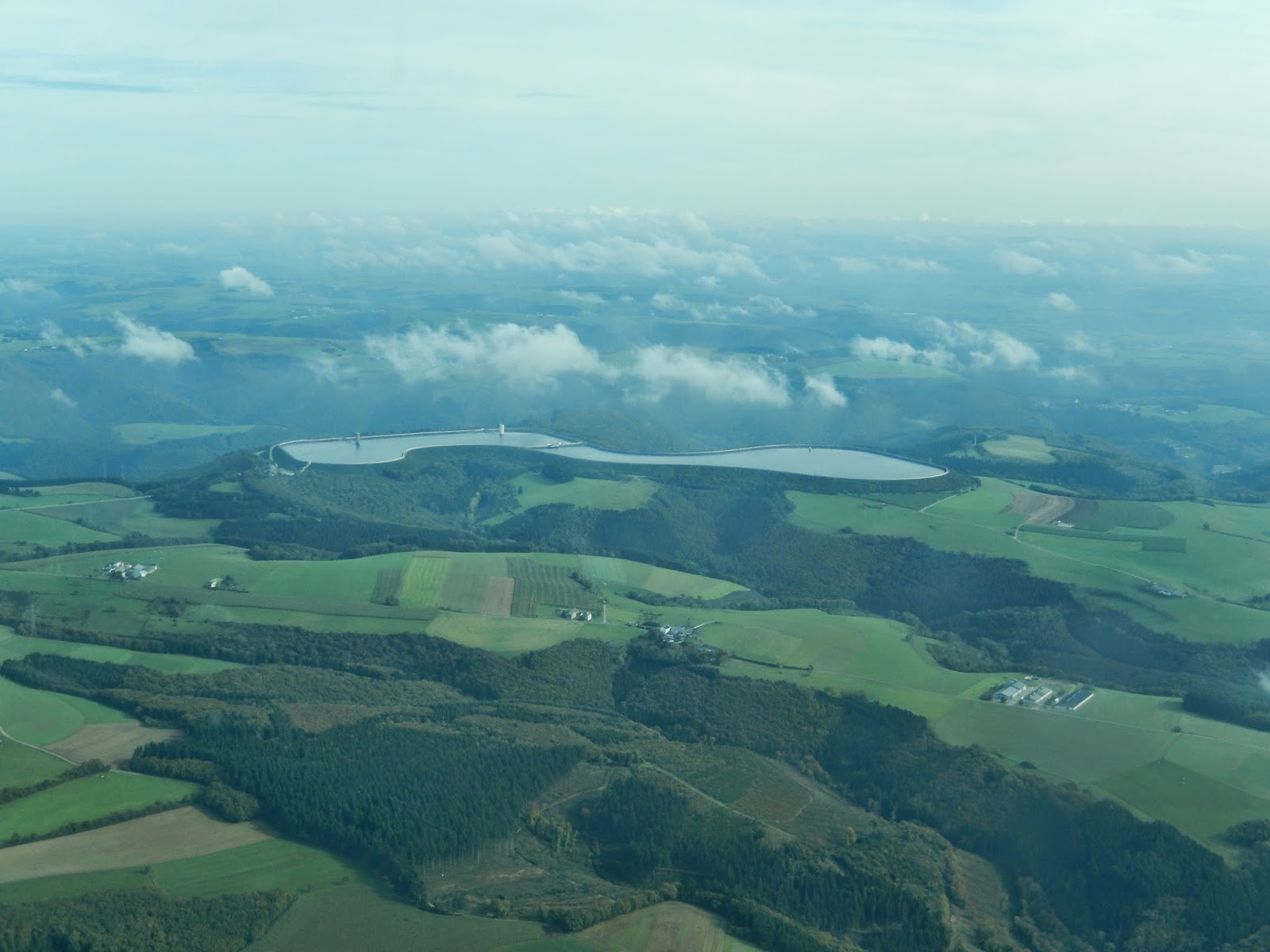 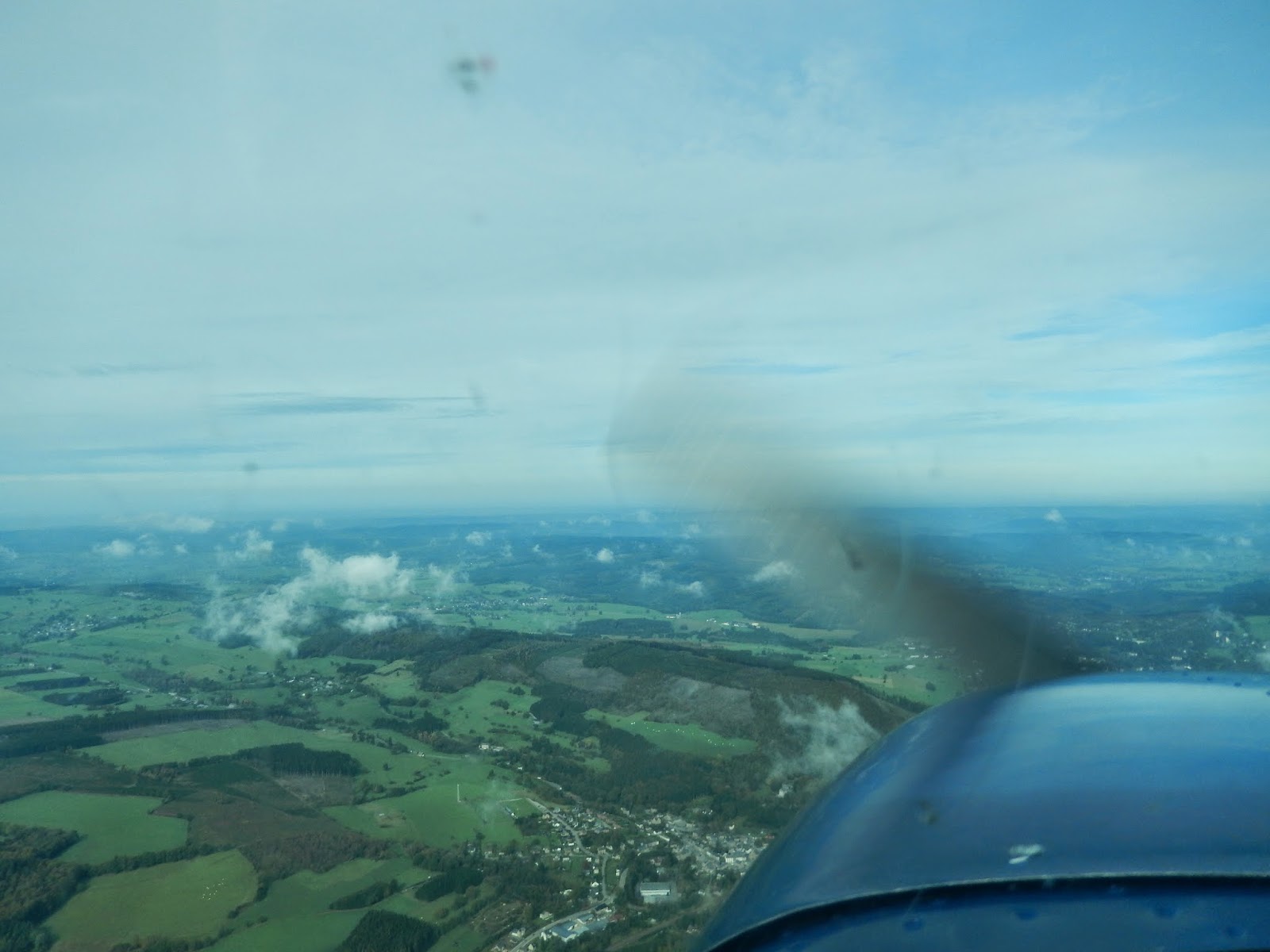 The flight took an hour, we passed via the Diekirch VOR and from there to Liège, where we got a crossing clearance at no time.

Because our take off in the morning was delayed, we had to expedite whilst lunch and fly back home via the same route.

Also this flight went smoothly, but we had to expedite as a warm front wass rapidly arriving from the southwest.

This this we flew over Luxembourg’s most famous lake. Here are the pics. Splendid Indian summer views, that’s what pilots like about Luxembourg. 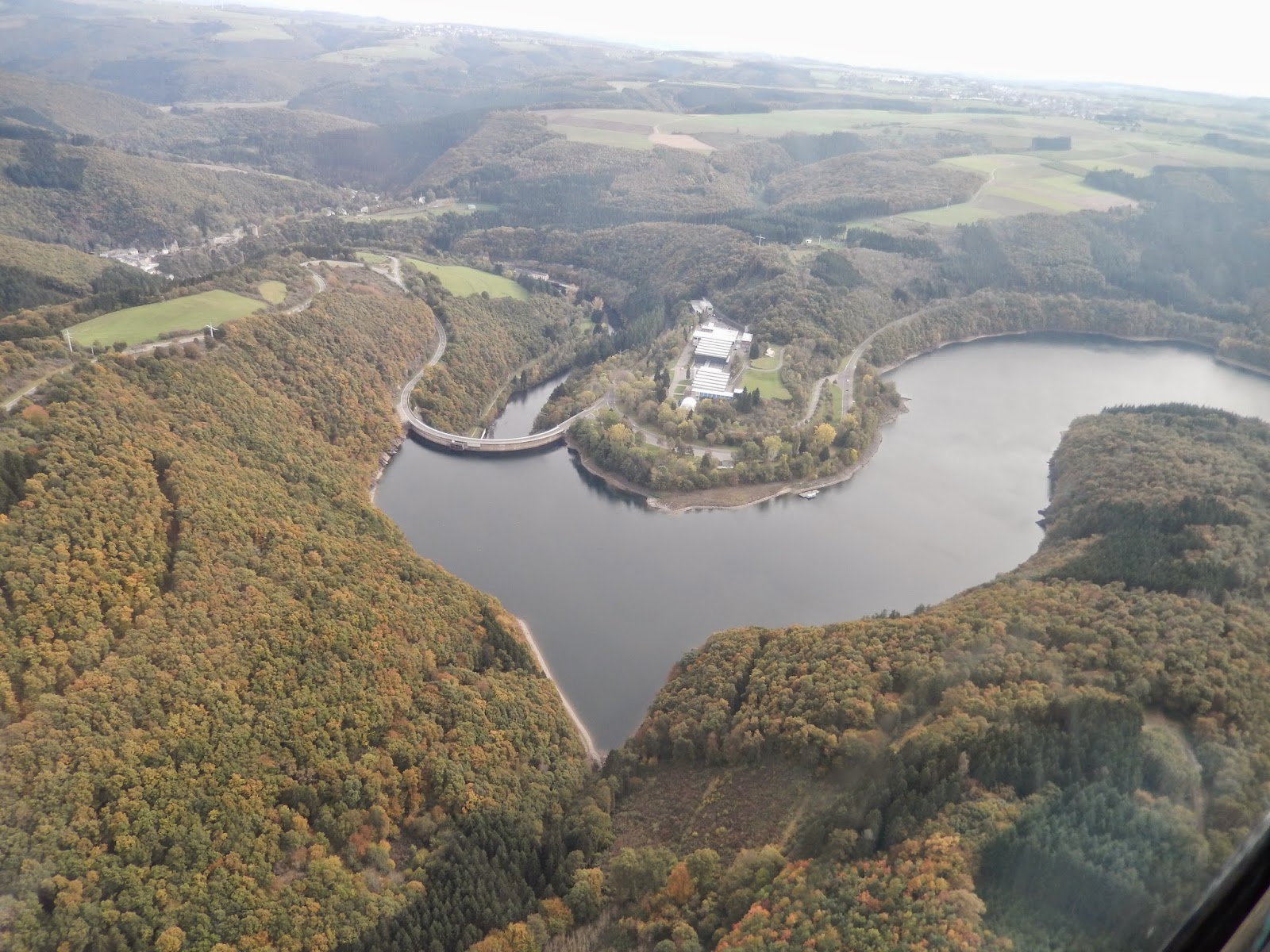 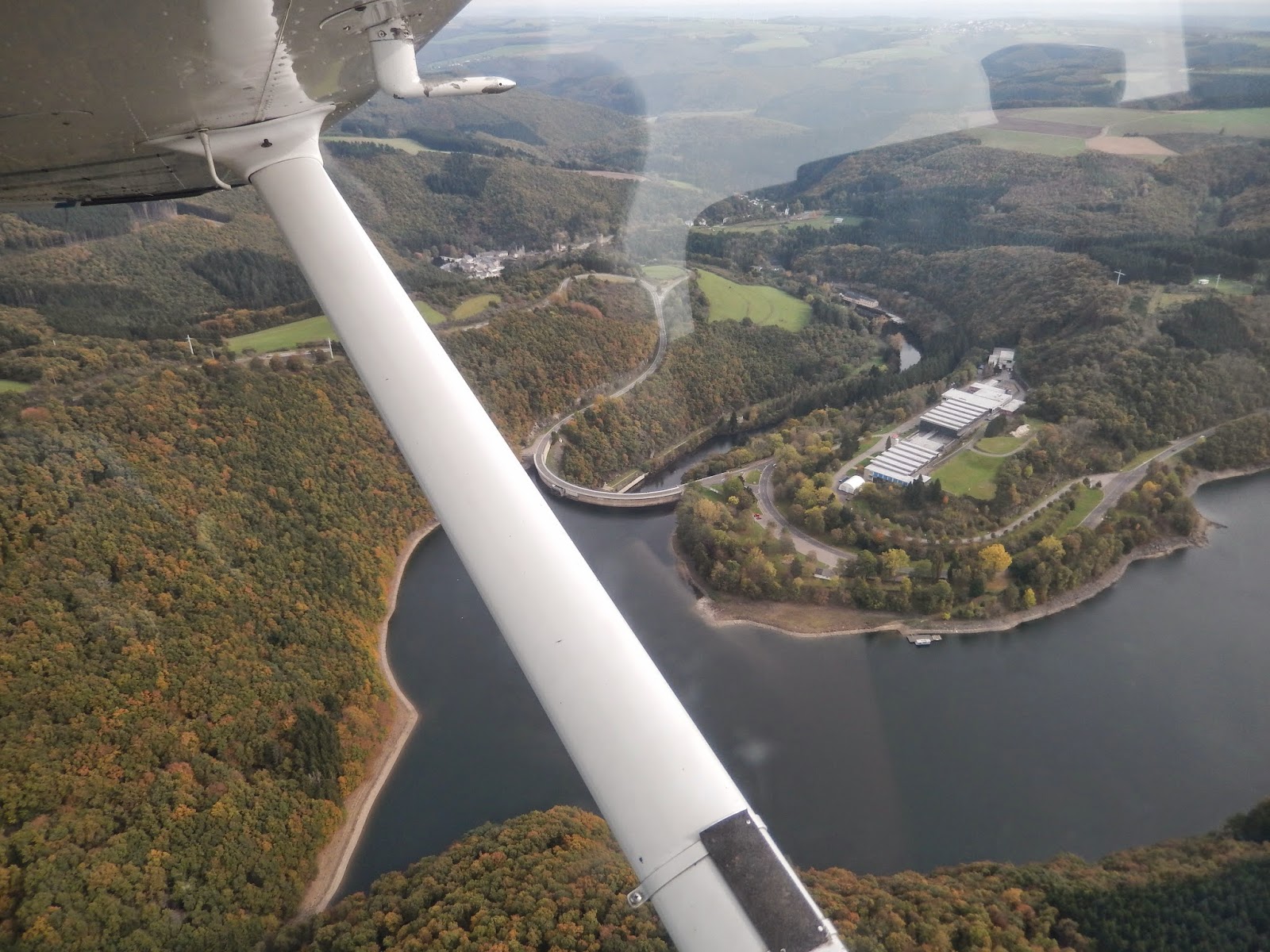 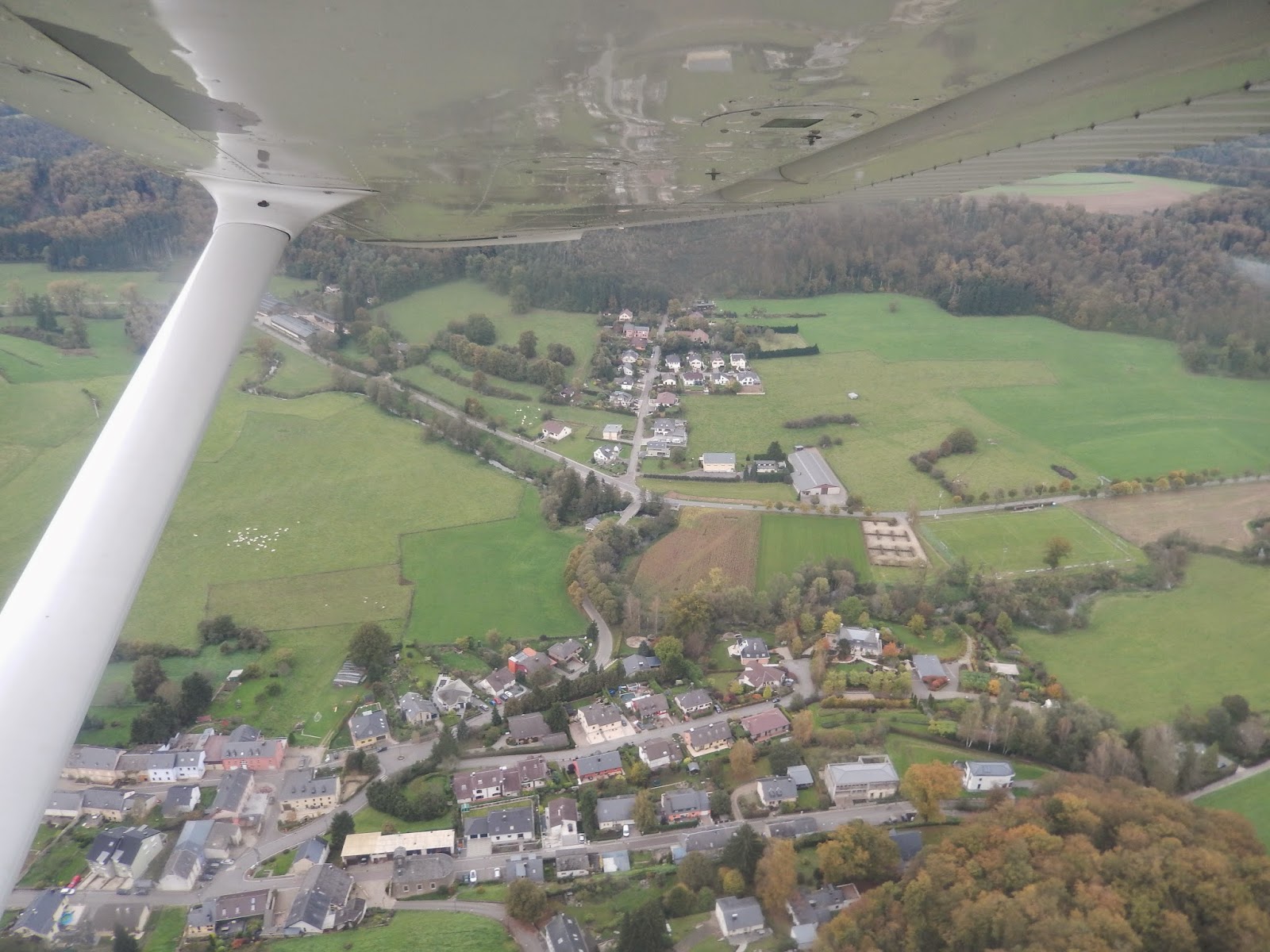 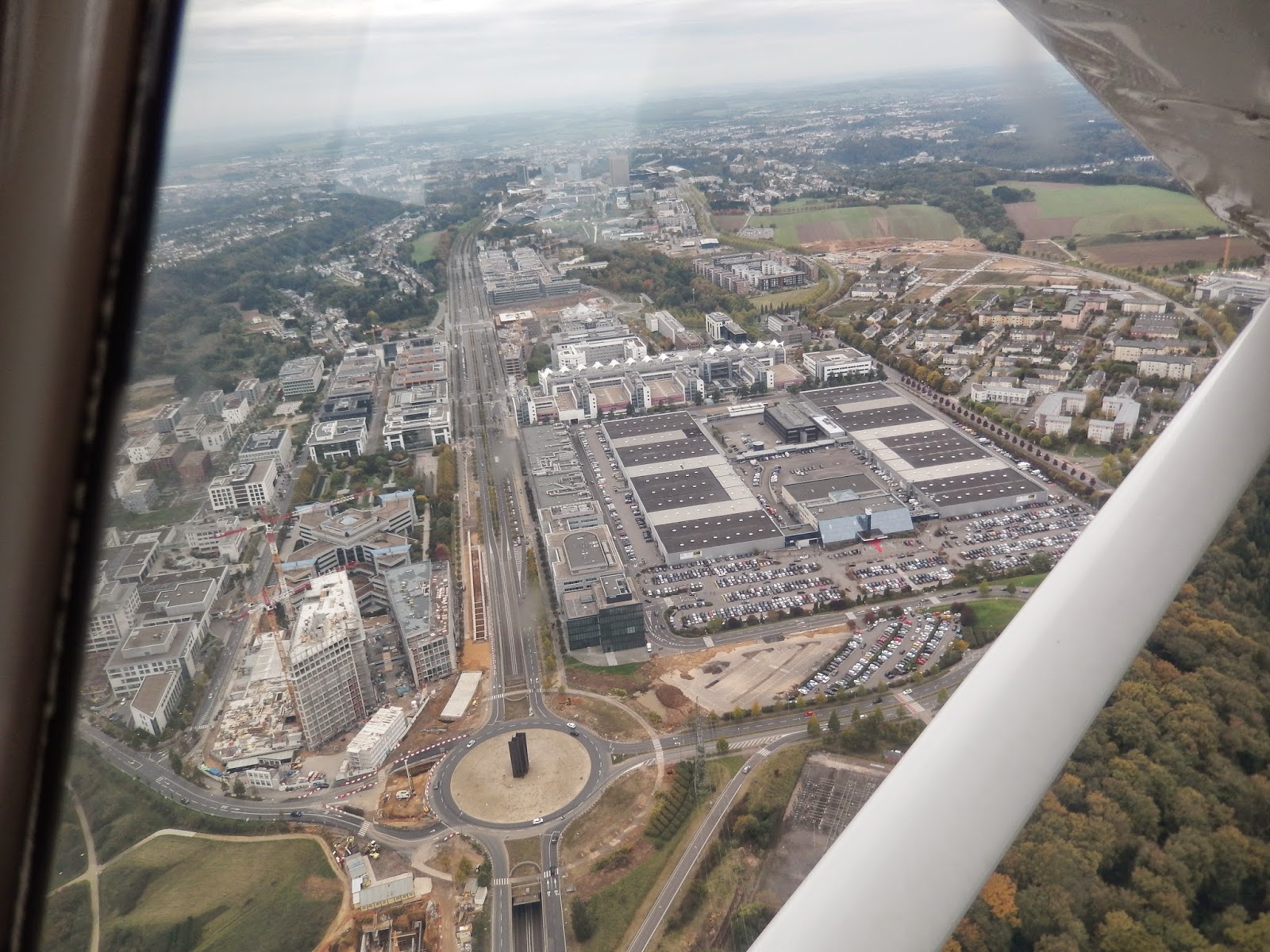 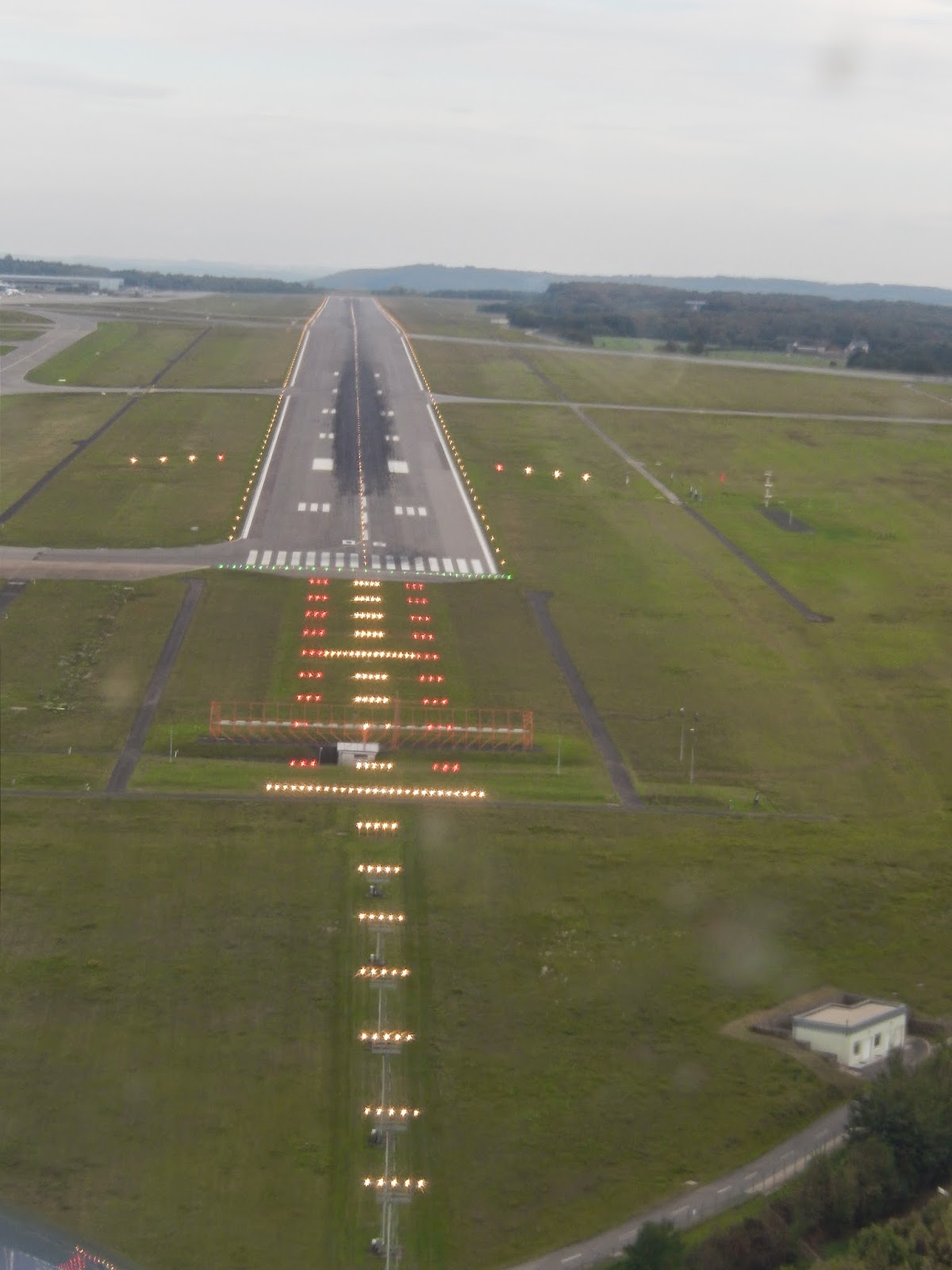 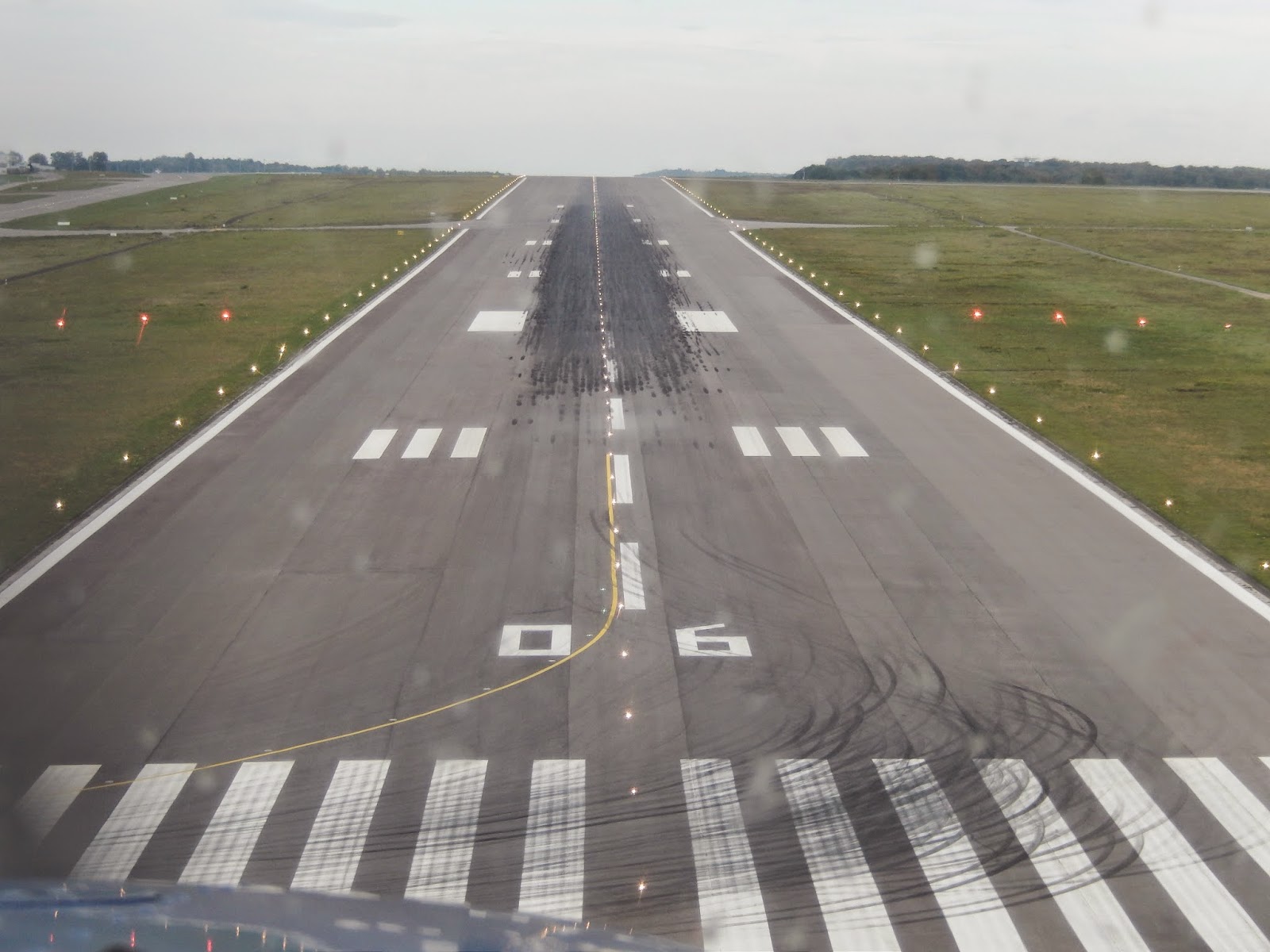 5 Minutes after landing, it started raining 🙁