My Belgian club has an online reservation system where you book a plane for a number of hours. I booked some hours on Saturday, Sep 27th , 2014 – with the option that I was open to take another pilot with me.

Shortly after, my Belgian pilot friend Ludo called me and asked if the offer was still available.
Yes. I told Ludo about my plan to fly out from Genk Zwartberg to Hilversum (EHHV), nearby Amsterdam. From there, the plan is head south east to Goch in Germany and than we’re fliyng back to Genk Zwartberg.
Ludo liked the plan and we agreed that he flies the first leg and I the second and third one.
On Saturday Sep 27th, 2014, absolutely perfect CAVOK weather was announced  with temperatures going easily above 20 de grees celcius.

We took off and avoided to come to close over the militairy airfield of Kleine Brogel (even although not active in the weekend). That’s why we plotted to fly via the Leopoldsbburg airfield, slightly at the west of Kleine Brogel.

We have been flying many times together and team up quite well. Both of us are gliding pilots and private pilots.
Flying over the Netherlands means no hills or mountains, but plenty of rivers. Here are some pictures of the places we have been flying over 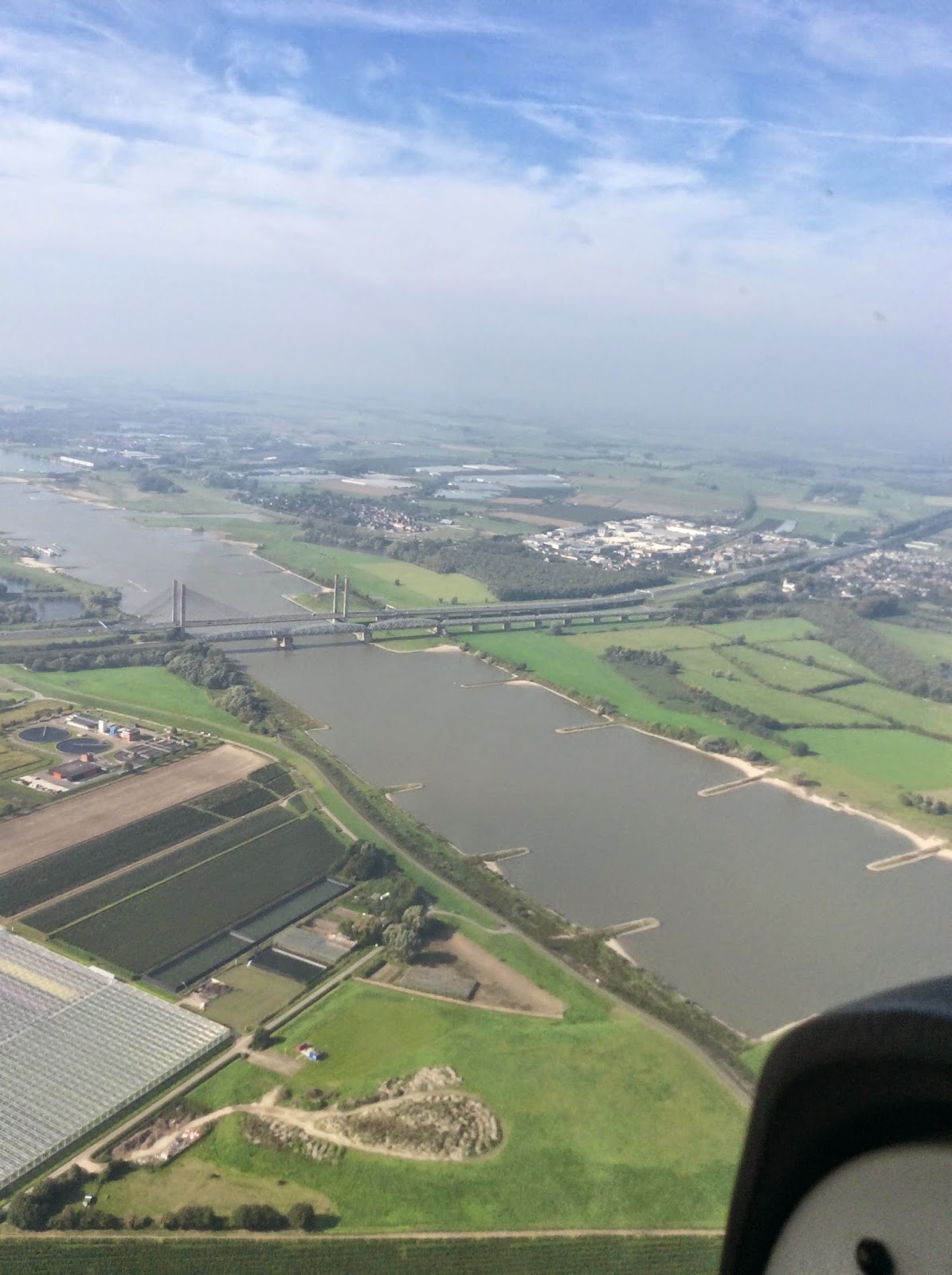 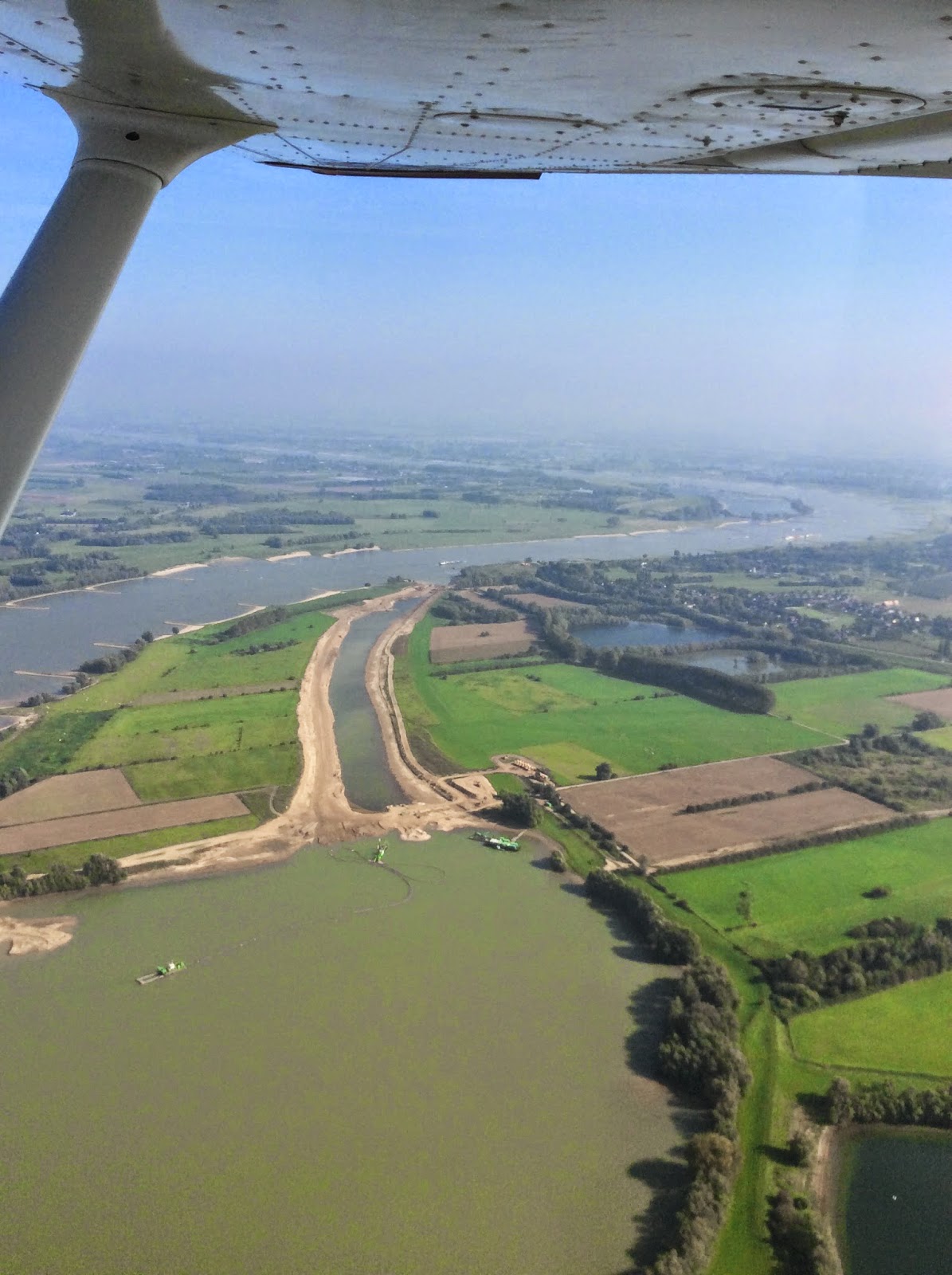 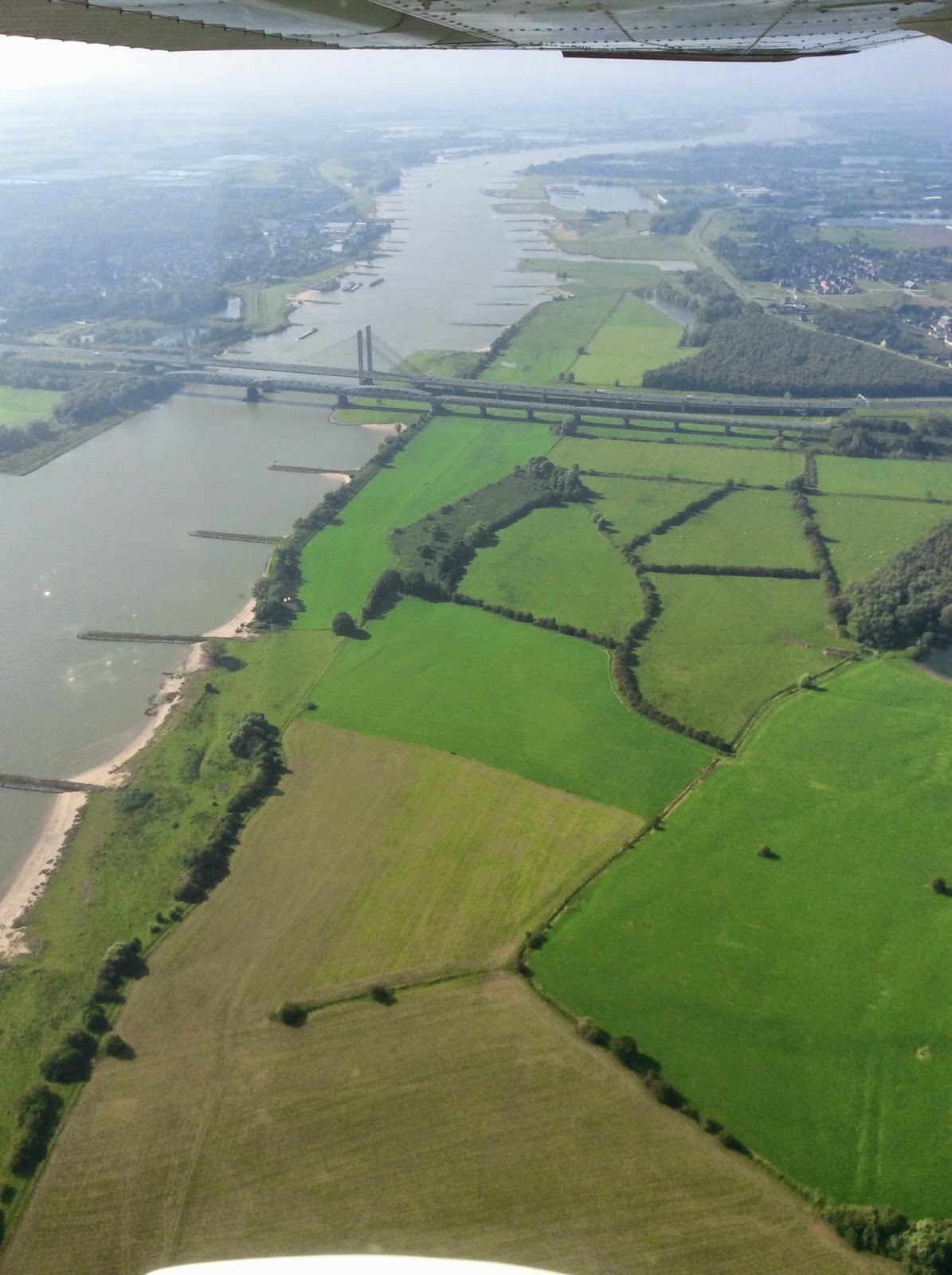