Today was a very special day for our family. My son ( 4 years old)  has accompagnied me for the first time sitting on the co-pilot seat. He joined us at many occasions at the back seat since the time he was just a baby (here are the pics) but this time we went just the two of us in the air, with him sitting on the co-pilot’s seat. The last couple of days, I have been gently briefing him about our upcoming flight.

He seemed very keen to go flying with his dad. I had to install a child seat for his security and so that he had a nice view from the cockpit. The weather was CAVOK with only a couple of knots of wind. A perfect day. We took off in Zwartberg, EBZW and headed for Hasselt to fly over the house of his grandmother. He found the house himself as we flew over the neighbourhood, what I found quite amazing. But his grandmother was not there …

I showed one needs to pull to climb. He helped me making a gentle turn to the right and one to the left !

After a short flight, we landed in Genk Zwartberg. Surprise, surprise…his 84 year old grandmother Mija was waiting him up. He could not have been happier than at that moment when he saw her and explaining enthusiastically that he has been flying a plane.

I sincerely hope we are going to fly often together and that he keeps enjoying it. 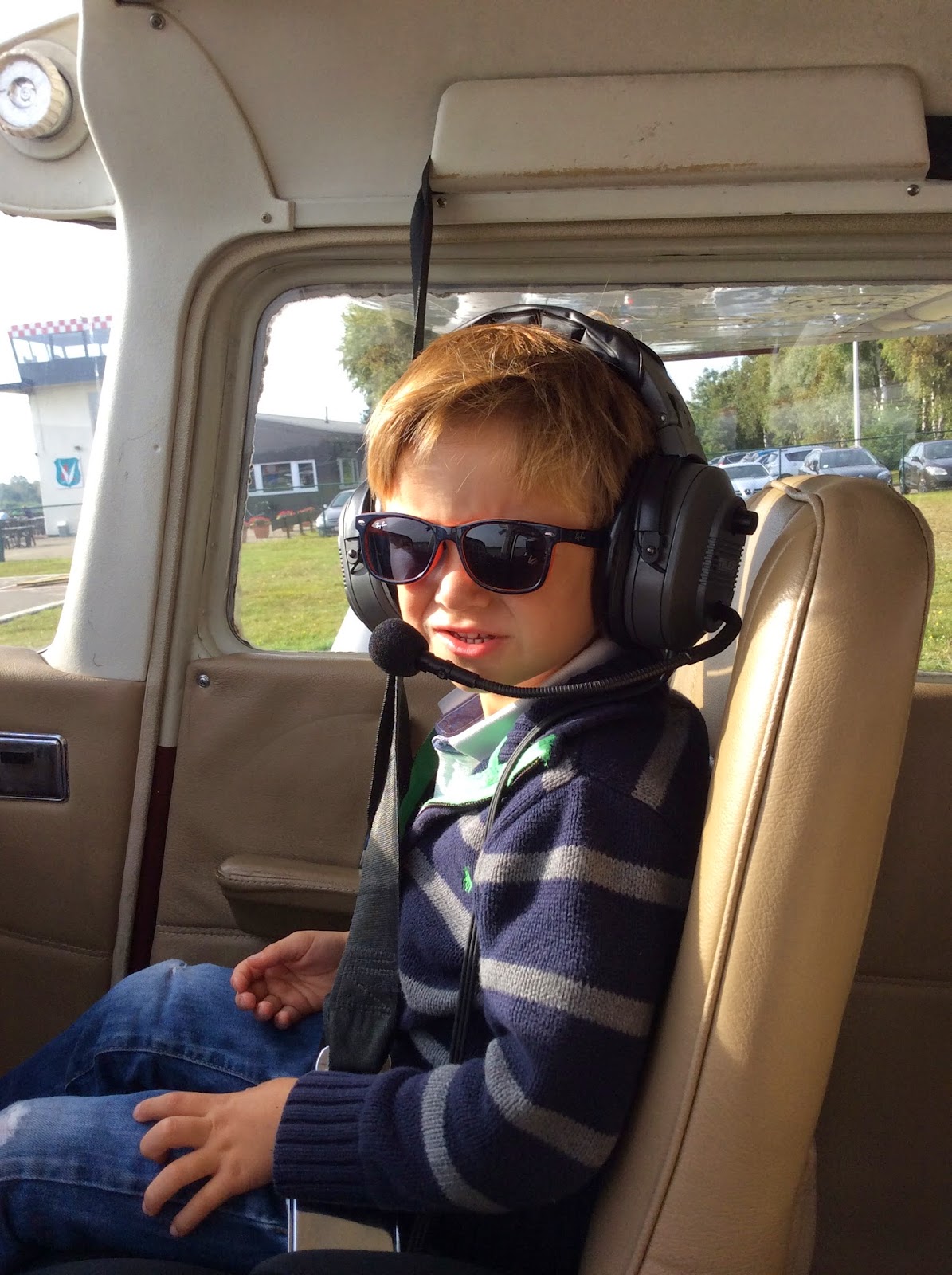 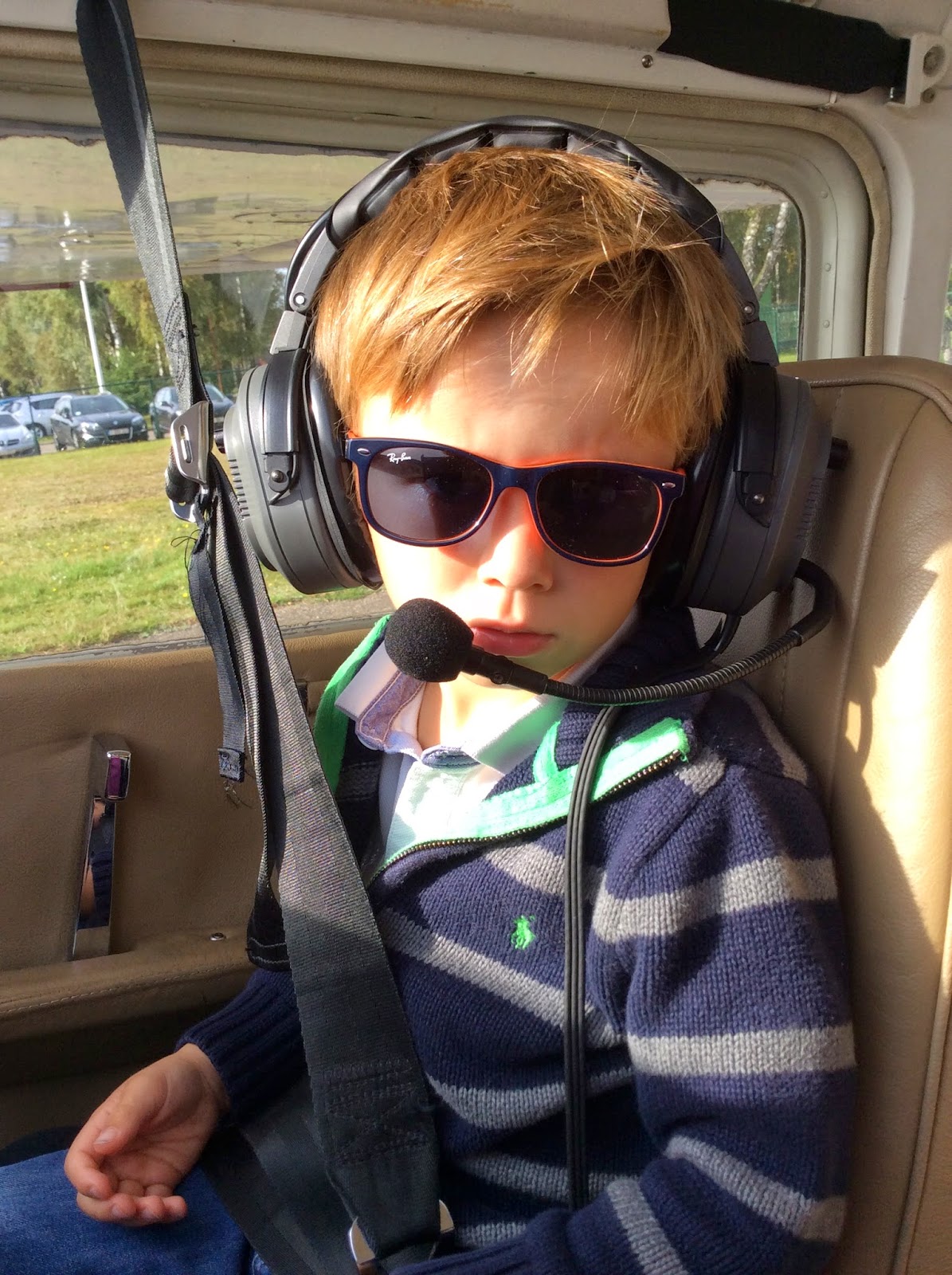 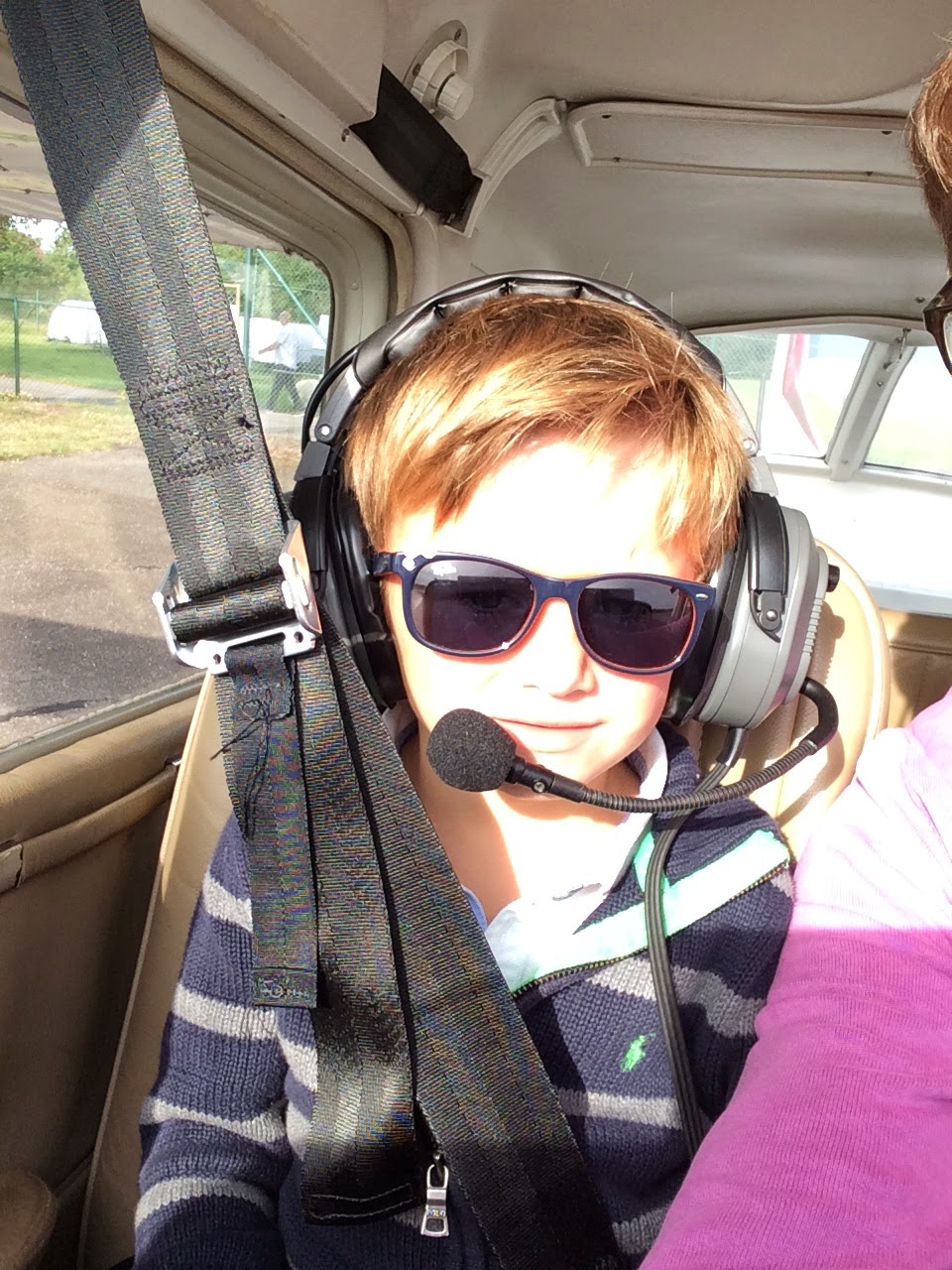 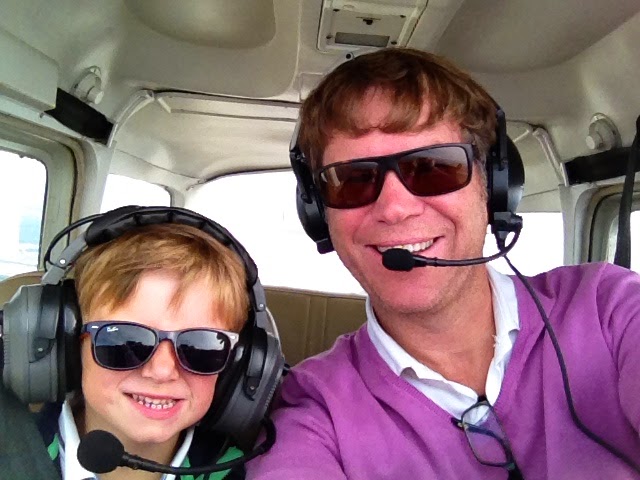 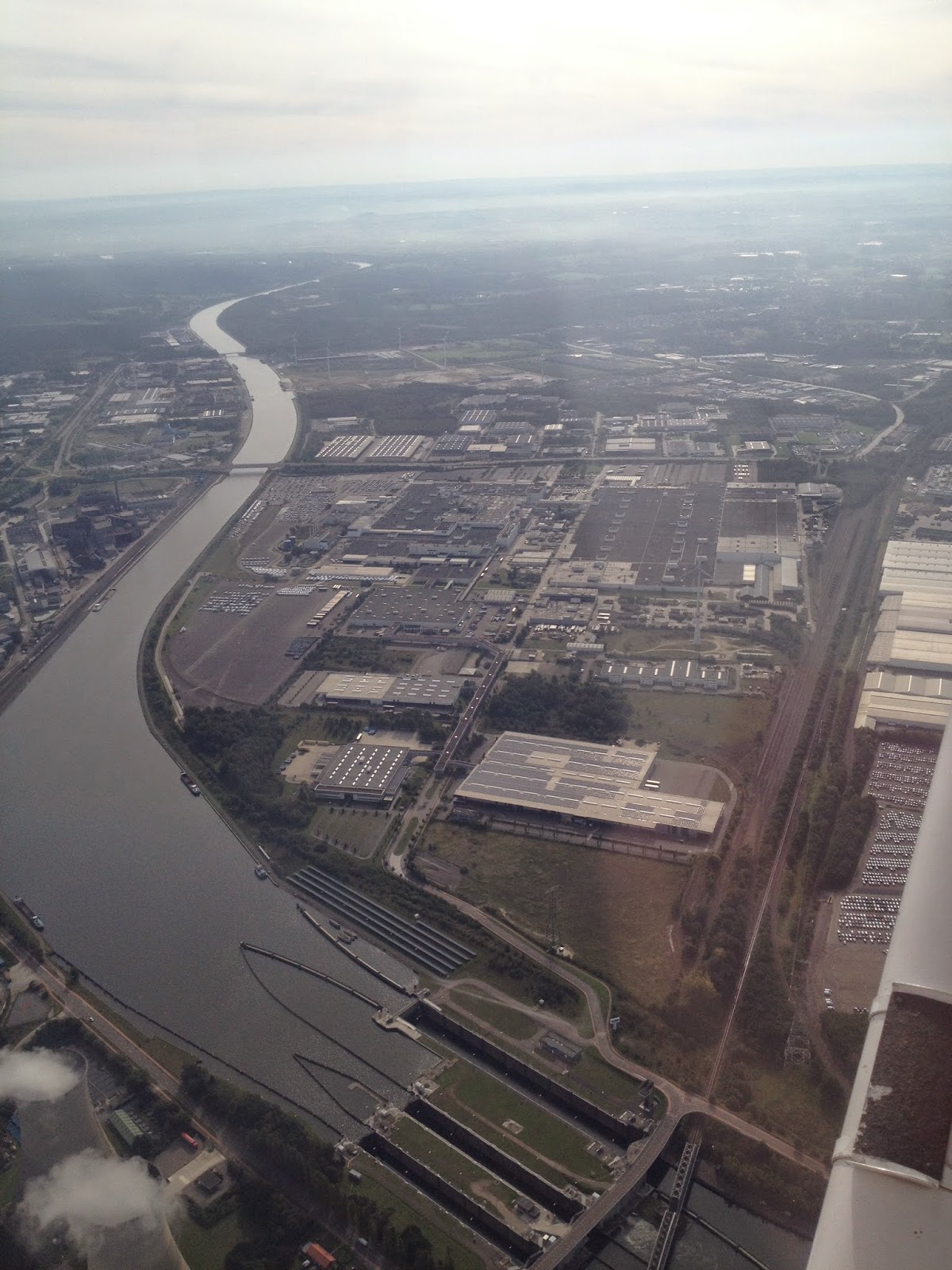 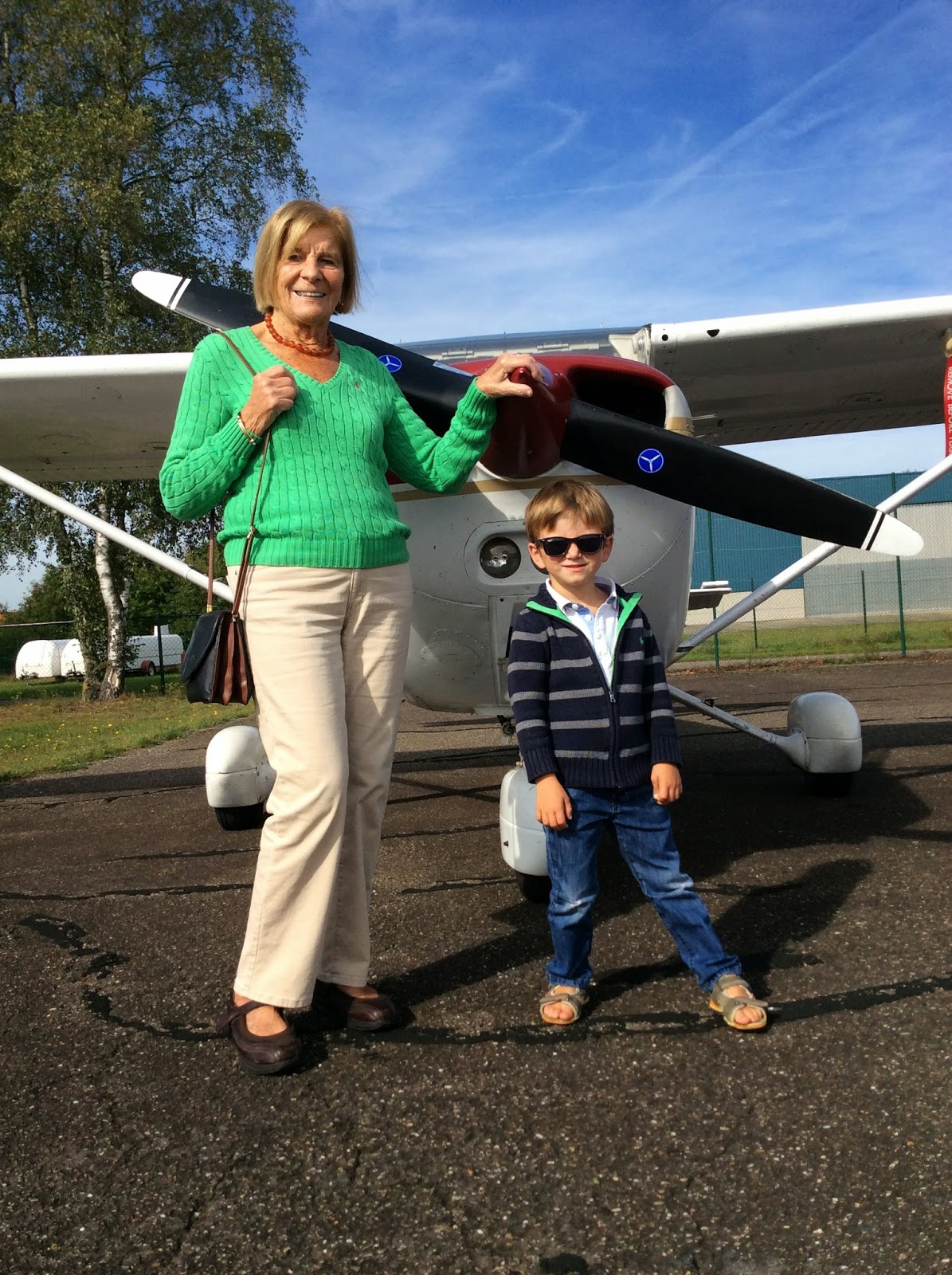 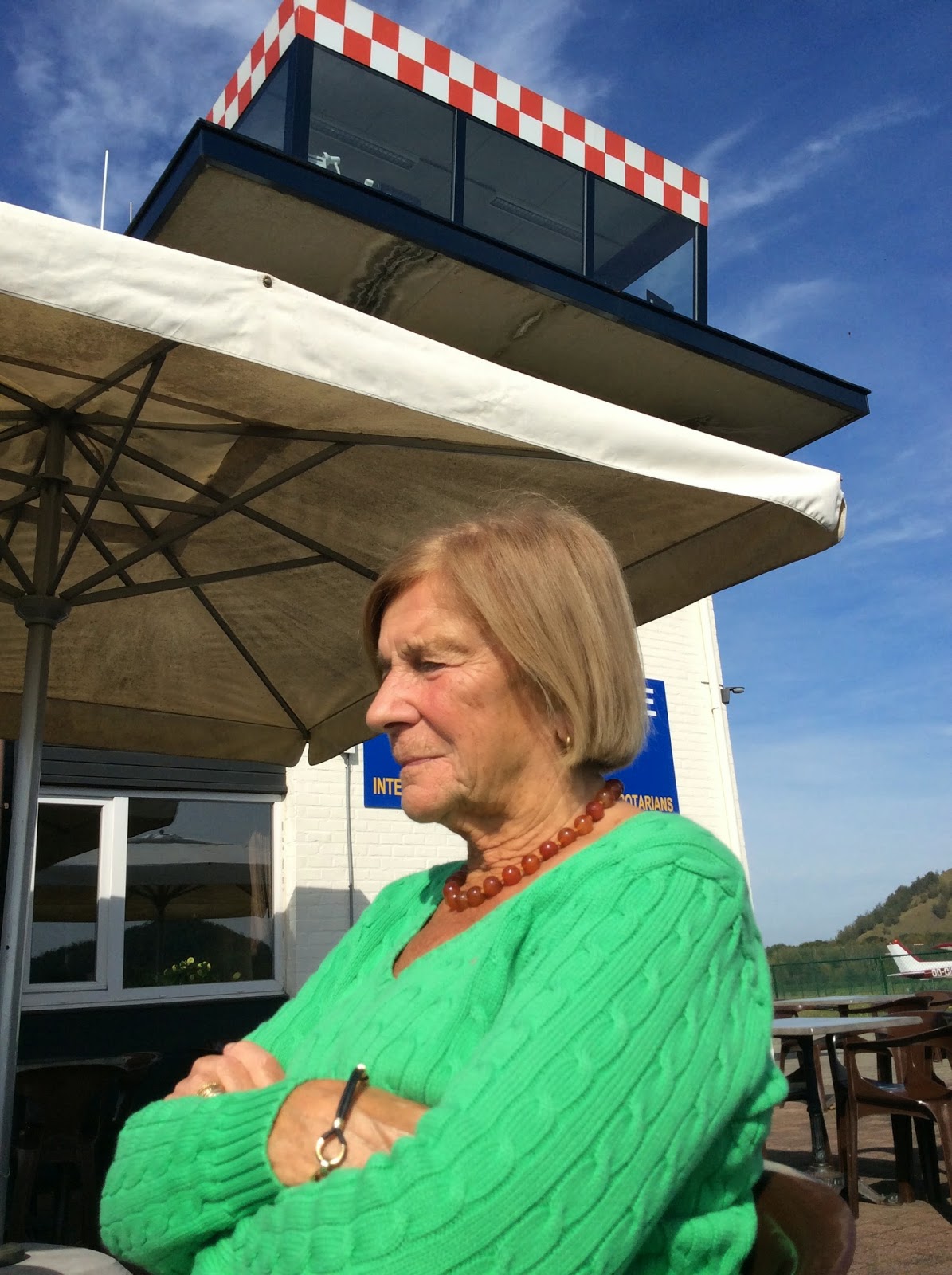