In order to smoothly enter into the weekend, I booked a C172 in our Luxembourg club (www.aerosport.lu) for friday evening 5pm. I asked Guido, a fellow pilot if he wanted to join me for an evening flight and was glad he accepted.

The weather has been only so and so the whole week, but this Friday proved to be the best day of the week. So we decided to fly north to Belgium to the airfield of Spa (EBSP). This is an “official” Belgian airfield on the top of the Belgian Ardennes. I have been there many times when I was taking of from Genk Zwartberg (EBZW).
It is a very nice airfield where parachute jumping is actively practiced. Spa is also the Belgian commune where the famous belgian water is bottled with the same name. Of of course, the commune of Spa disposes of a SPA (thermal resort) 🙂
After a flight of a bit less than an hour we landed seamless in Spa. Not many people around this time of the day. I noticed when entering the pilot’s entrance of the airfield that all the Spa bottles were removed. Going to the local bar, we learned that no more Spa is served, but Chaudfontaine water instead. Why ? Because Spa (the water company belonging to the Spadel group) tried to close down the airfield for I don’t know which reason…making 40 pilots and staff redundant. There has been a lot of public support to keep the airfield of Spa open and for the moment being, it remains open.
Shortly before sunset, we flew back to Luxembourg. It became rapidly foggy again, reason to speed up. Sun went under and we landed some 25 minutes after sunset in Luxembourg. My fellow pilot Guido is qualified for VFR by night, so we could have made it even later. 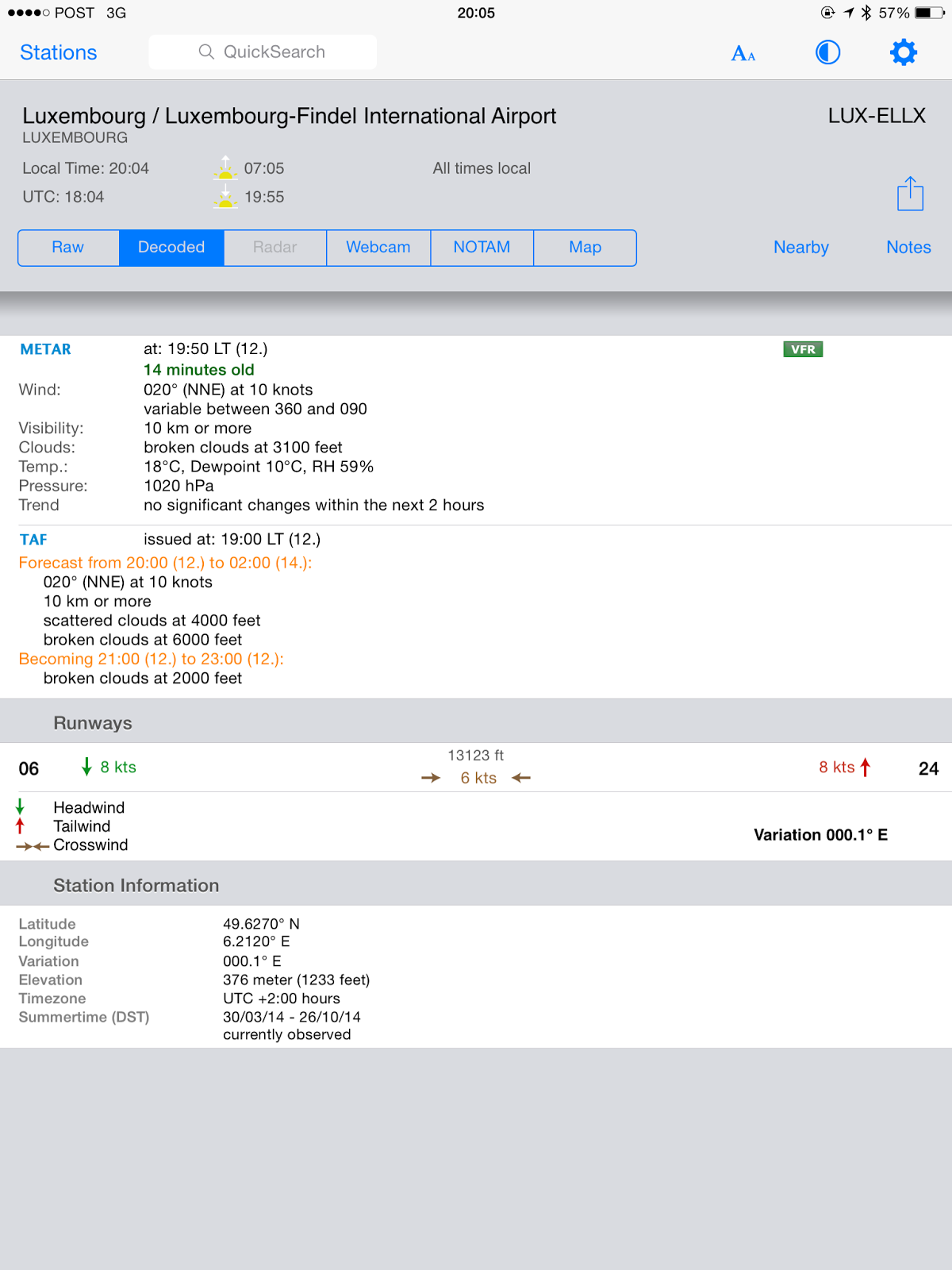 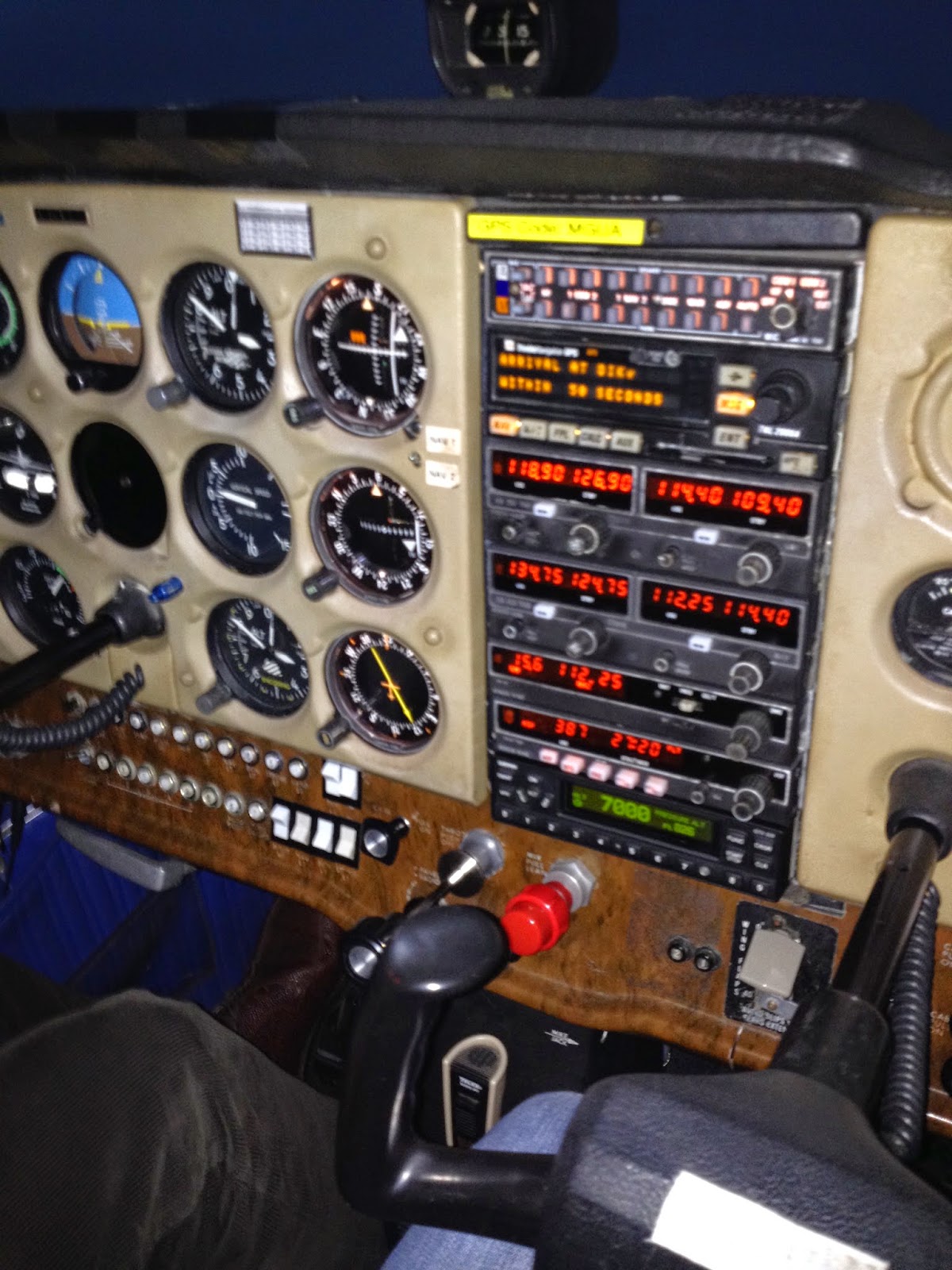