After three days enjoying France it wass time to fly home again to Luxembourg. My fellow pilot Maurice would act as pilot for this leg. Heavy winds were announced in Luxembourg as of noon (gusts to 45 Kts), reason to leave very early in the morning.

So by 6.30am we took off in Fayence and headed north. However, not having having a proper breakfast caused troubles for Maurice and myself. I did not feel very well and needed to go to the toilet 🙁 This is not a passenger plane with a toilet on board, so we decided to land at a small airfield in the Rhone valley. After 5 minutes, we took of again hurrying up to get home in time. We had the wind in our back and our ground speed were on average 30 kts higher than our true air speed. The problem was that Luxembourg was still IFR with low clouds over the airfield. We had hoped that the announced wind would clean up the low clouds…but apparently there  was virtually no wind in Luxembourg.
So we had no other choice as to land in northern France. We waited for half an hour and took of again. Luxembourg was no longer IFR but marginal VFR but with clouds at 700 ft. Maurice wanted to land in Luxembourg, I didn’t. Anyway, Maurice was not allow to file a new flight plan in the air by traffic control and so we went down again…landing at Metz-Nancy lorraine. Maurice absolutely wanted to head to Luxembourg but the weather map looked to frighting to me, with heavy thunderstorms around. 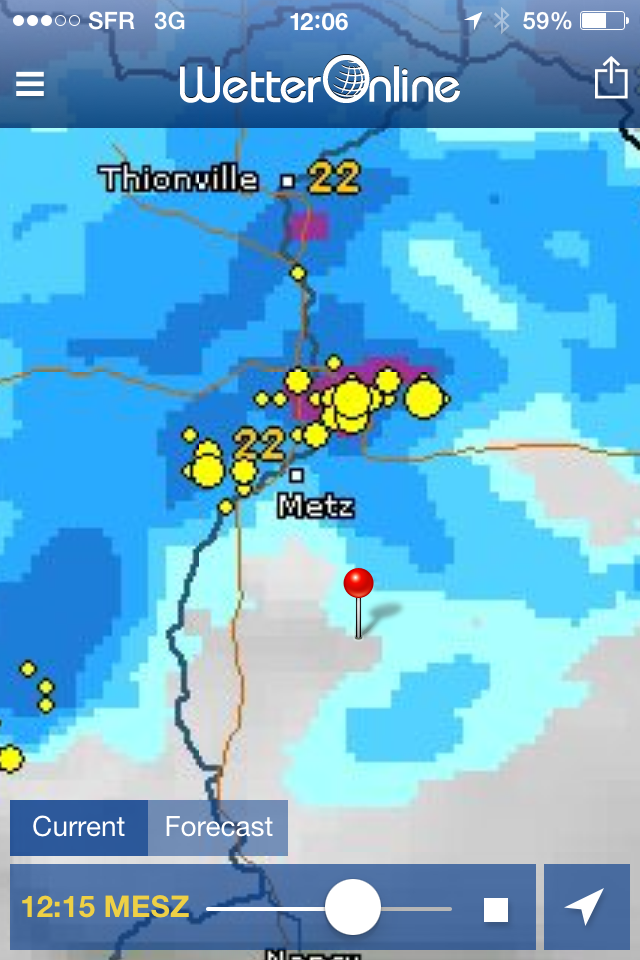 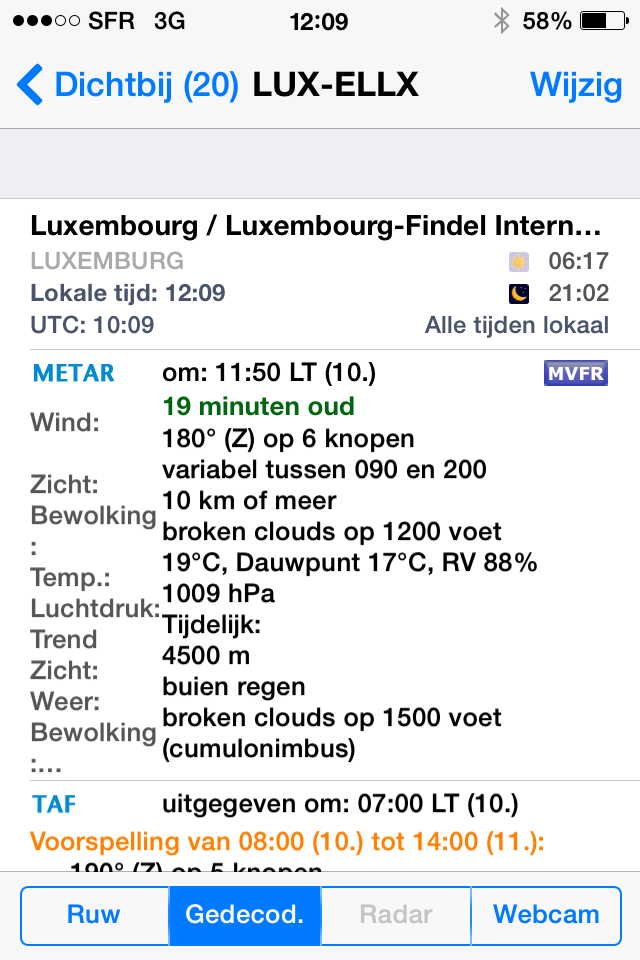 End good, that’s all good. I was happy when he finally picked up his phone and learned me he landed well in Luxembourg. Wow, I was lucky enough to find someone willing to pick me up by car in Metz Nancy and drive me home. It was a long ride, but I preferred that than getting in an uncomfortable situation with CB’s everywhere around

I tend to be often in Fayence, but always fly with the Luxair to Nice. This was the first time I made it in a Cessna. The region is superb, it is near to the coast and it is a soaring center as well. I’m a member of the soaring club since many years. Although, this time, we decided to simply relax and sit by the pool. It is the beginning of my holidays and I need a rest. We made however some local flights whilst our stay over here. We flew to Cannes and received an authorization to fly over the coast to Saint Raphael. Superb views, I enjoyed this little flight a lot 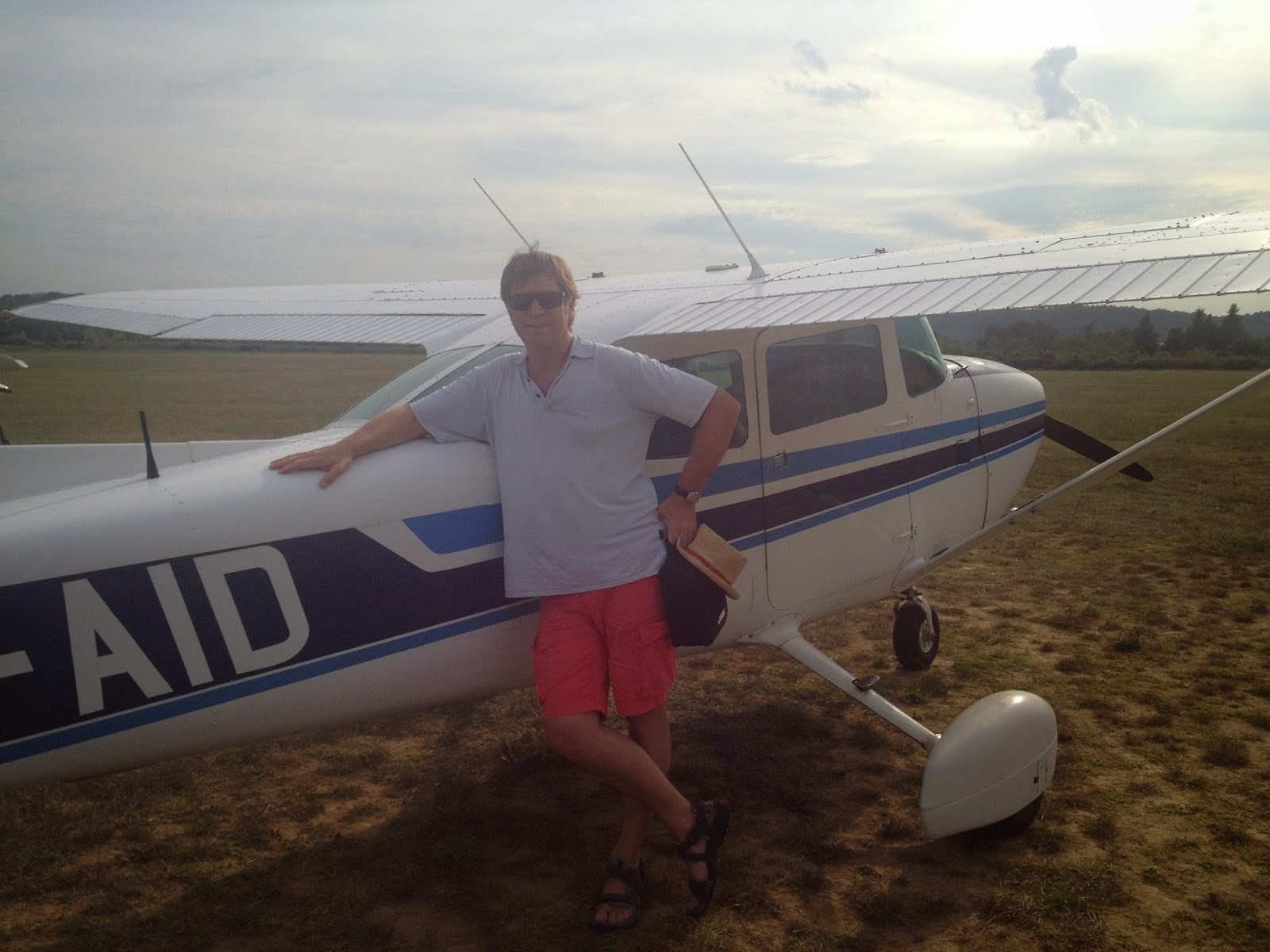 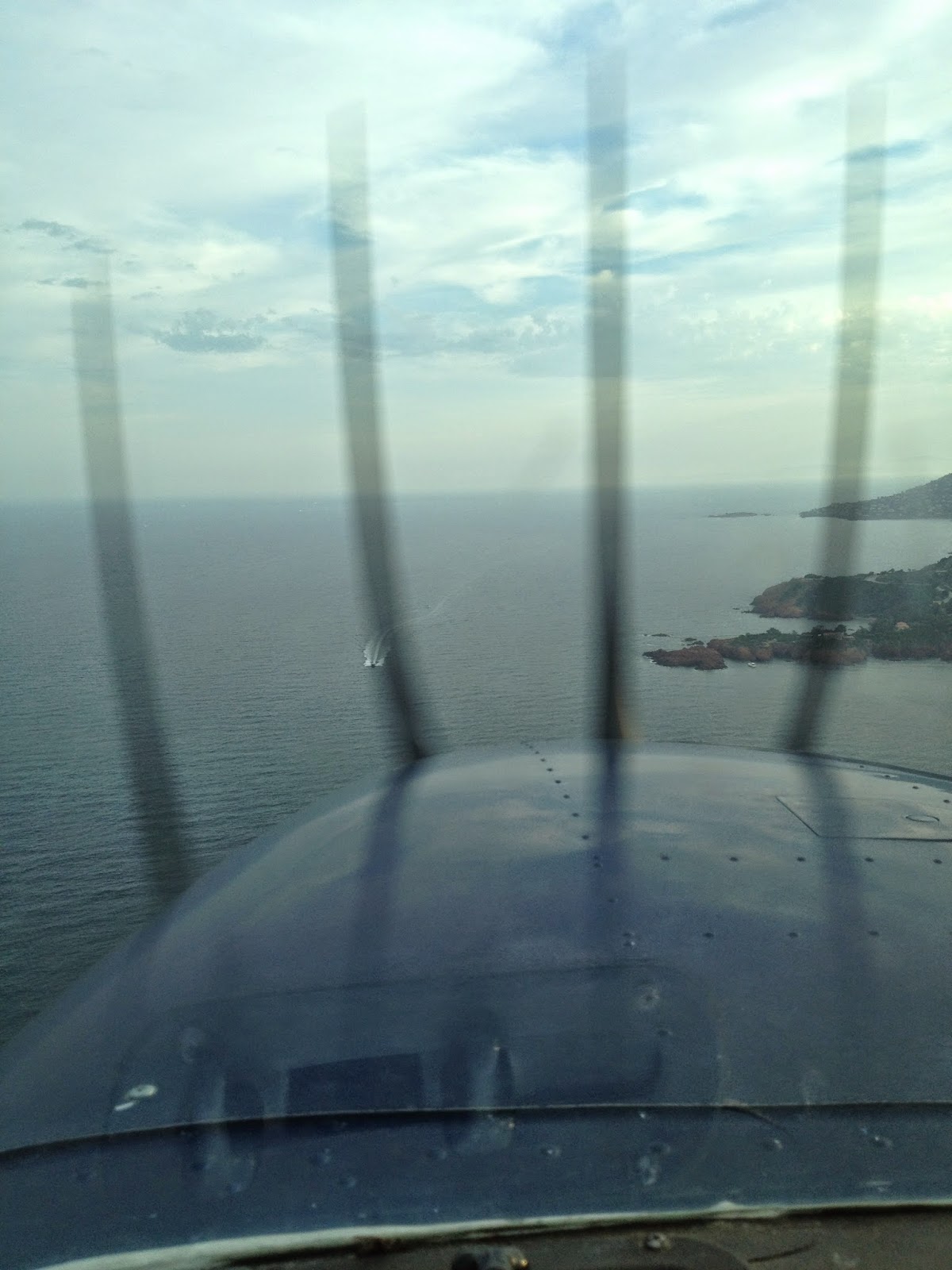 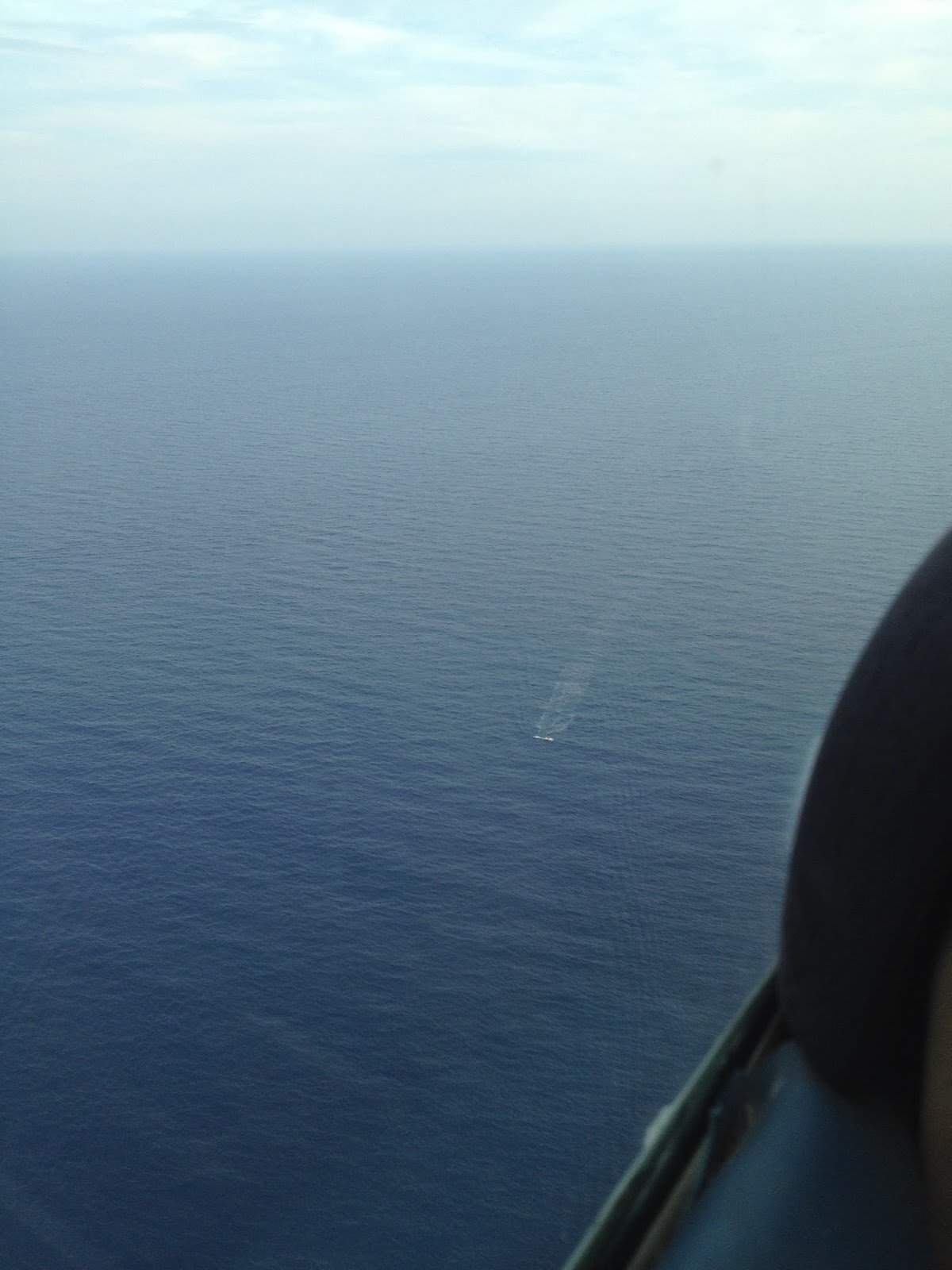 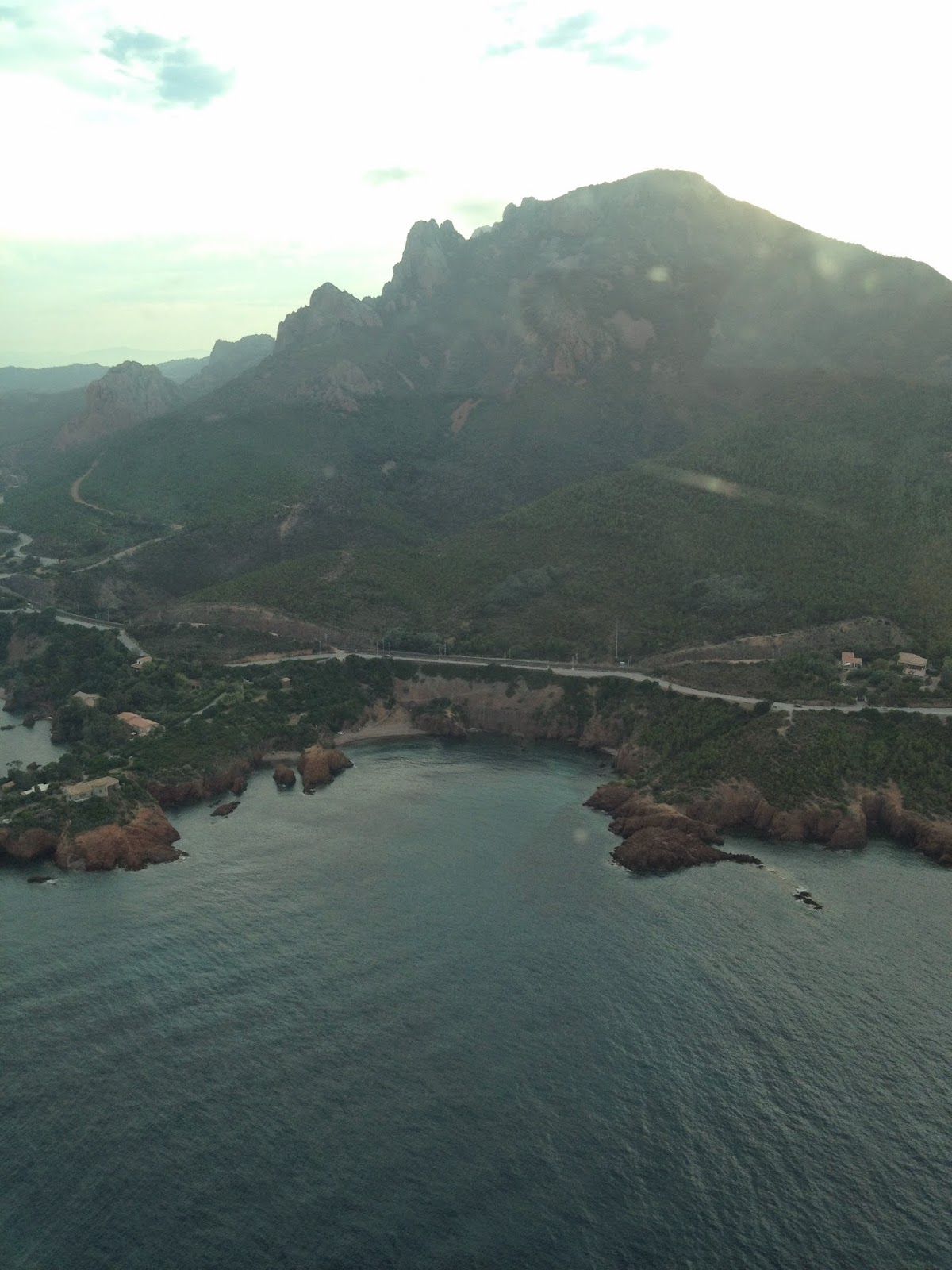 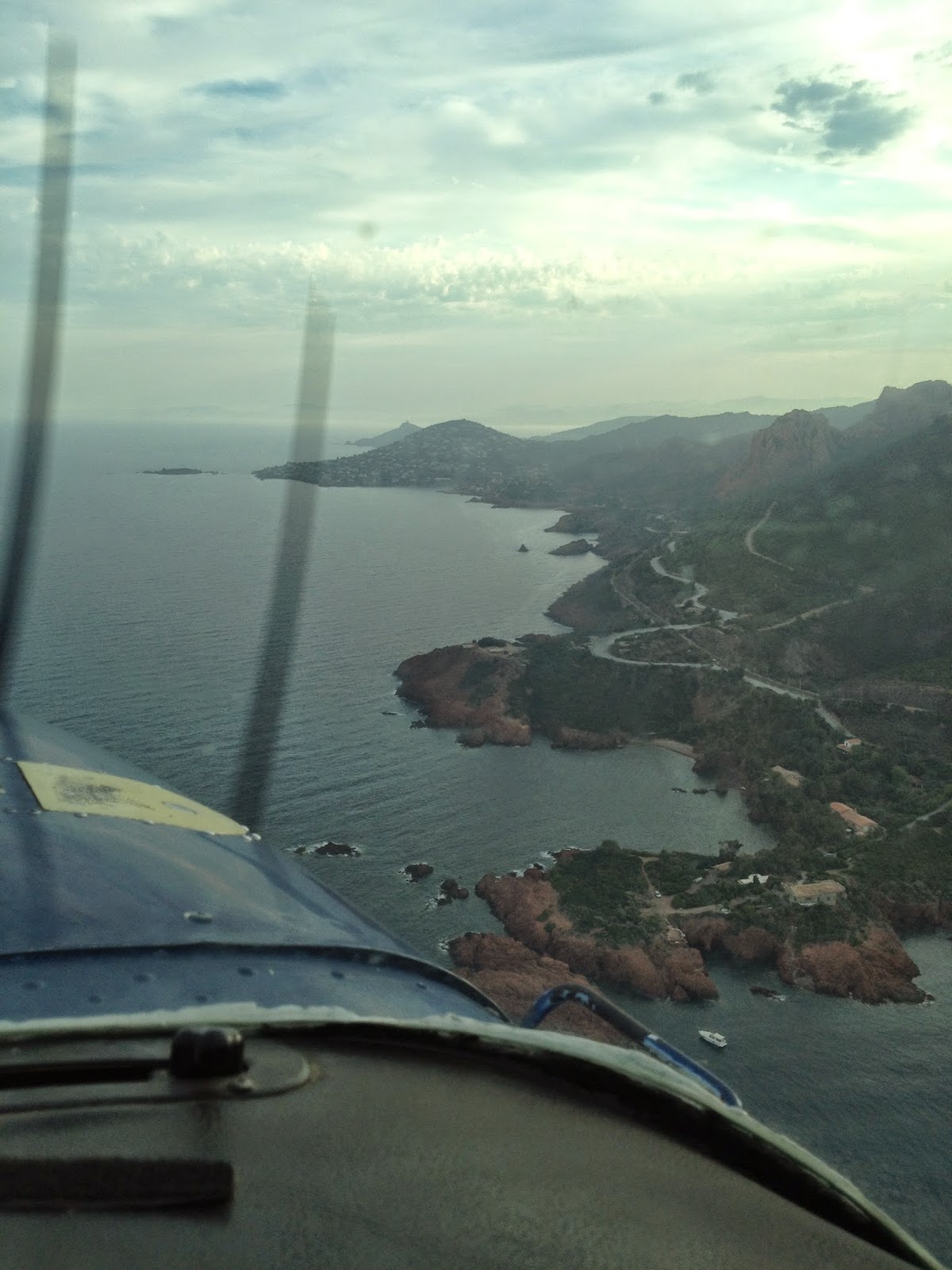 The days prior to the Jersey fly out learned us that bad weather was on it’s way to the region. We planned to take off on Thursday afternoon in Luxembourg. By the moment we arrived at our clubhouse in Luxembourg, we learned that two other planes had taken off earlier in the morning. Anyway, whilst we eventually could reach our destination in difficult (MVFR) weather conditions, the charts showed that a whole day of rain was on the program at Vannes on Friday. Not really an amusing outlook. What do we have to do ? I’m not IFR rated and not stubborn either, so we decided to change plans although we realized we had to disappoint our fellow pilots who headed to Vannes and Jersey. Sorry guys !

We took off early Thursday afternoon but did not fly to the west but to the south, to the sunny Mediterranean coast. The weather was fine all the way and we were able to climb out to FL 105, so that we could fly a direct path directly over the pre-Alps. Big fun and great scenery After 4 and an half hours, we landed in sunny Fayence (LFMF) with our C172.