In a couple of weeks, I’m flying with my pilot-pal Maurice to Jersey and the channel islands. We’ll start on Thursday August 7 and fly from Luxembourg to Quiberon airport, which will take a couple of hours in our C172 (click here for the details) 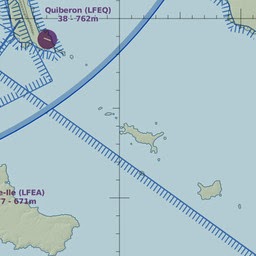 From Quiberon, we’ll fly on to the nearby Ile d’Quessant. Thios will be a lovely flight via the coast line. At Ile d’Quessant , we’ll try the famous Agneau de pré-salé (in French: “Salt meadow lamb”), which is a type of lamb which was raised in salt marsh meadows of France, especially Mont Saint-Michel in Normandy and the Bay of the Somme in Picardy. The sheep graze in pastures that are covered in halophyte grasses with a high salinity and iodine content, causing their meat to have a distinct taste that is considered a delicacy. 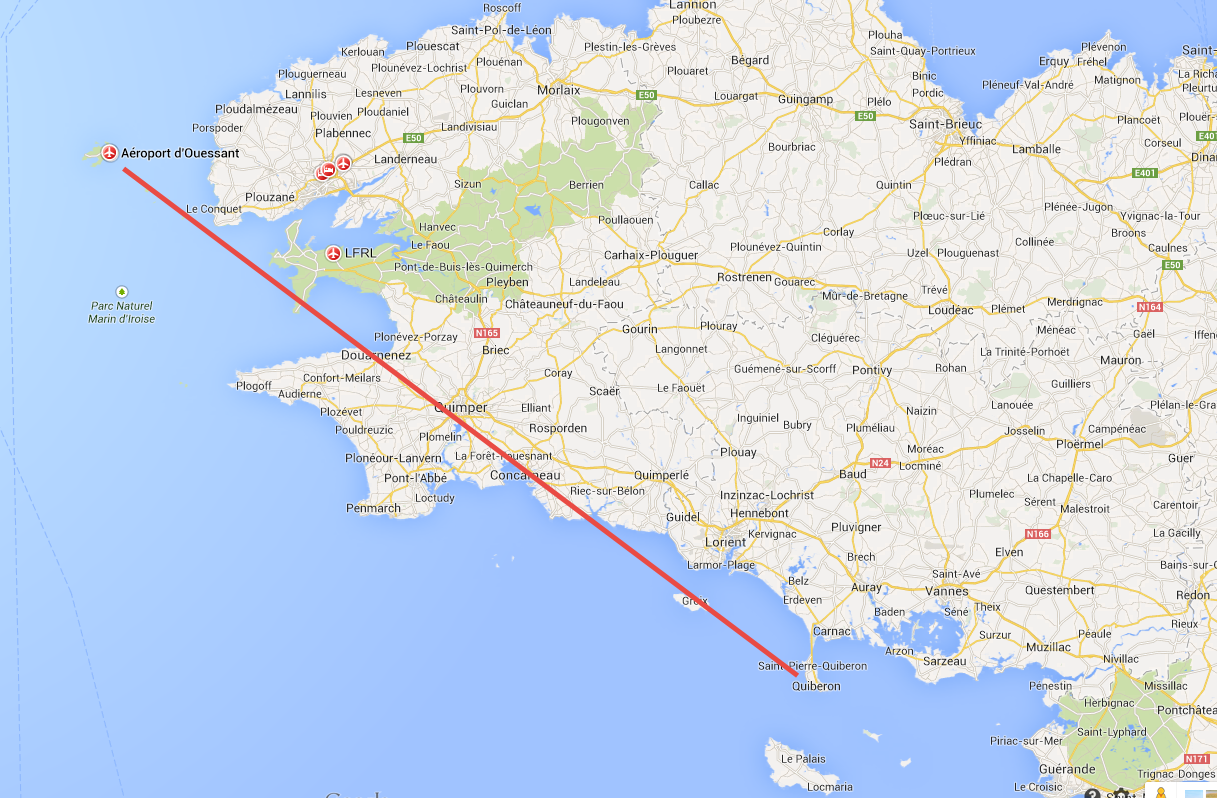 If weather allows, we are continuying our journey to Saint Malo and the Mont Saint Michel and from there to the Channel Islands Jersey, Guernsey and Alderney

It is an ambitious plan, reason the more to mentally prepare. That’s why last week I have been flying an hour at the EBZW Zwartberg airfield in Belgium, simply doing training exercises by myself: touch and go’s, precautionary landing, simulated forced landing ,landing with and without flaps, steep turns, kiss landings and precise landings

This evening, I’m going for an evening flight in Luxembourg with Maurice in order to discuss the preparation of our 4 day trip in August