This week, we got the terrible news that my friend and gliding nstructor, Michel Trial of Fayence, passed away. Here’s the text I posted on this blog some two years ago about Michel

” I’m close with Michel Trial. He just became 65 years and he brings 25.000 hours of gliding experience. What I like about Michel is his enthusiasm. After so many years, he is still extreme enthusiastic about every single flight. He has a profound knowledge of all the mountains in the Southern Alps…if I would only 10% of his experience, I would be happy.” 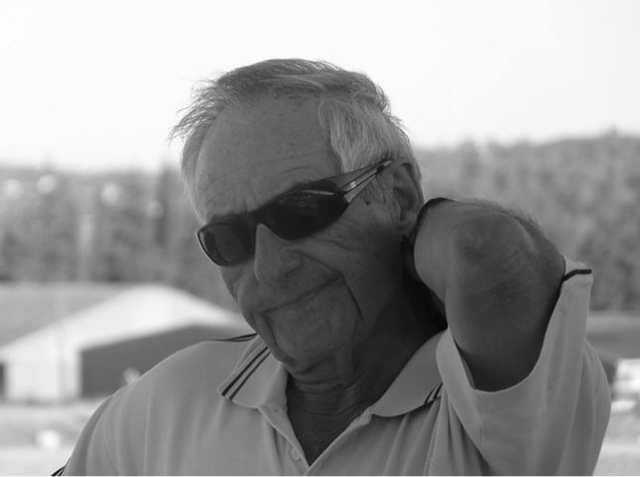 Here’s what happened. Besides gliding, Michel had a second passion and that’s mountain hiking. He deeply respected the Southern Alps. He loved to fly over the hilltops searching for nice walking trails and go and hike these trails. He knew where the gems where located, Michel Trial knew all the secrets of the mountains. Last week, he left on a hike to the Sommet du Laupon, altitude 2430 meter ( nearby The Allos valley).
As he did not came home in the evening, his wife Teresa, alerted the police. A search and rescue operation was launched bu the authorities. The gliding club of Fayence sent also a search team. After three days, his body was discovered. Apparently, he made a deadly fall.
Michel Trial started his professional life as a GO at Club Med. Thereafter, he became a professional gliding instructor for several decades. Not just an instructor, but a really passionated one with great enthusiasm.
The last time he and Teresa came to our place for dinner was last summer. He told me he’d continued to fly, even after his retirement in November 2012. Michel and Teresa did not have children.
I met him some weeks ago for the last time at the Fayence gliding airfield, where he continued spending lots of time. We planned going flying again on a ASH25 next Month.
And now he’s gone.
All the best, my dear friend. Kika and myself will never forget you. Promised. 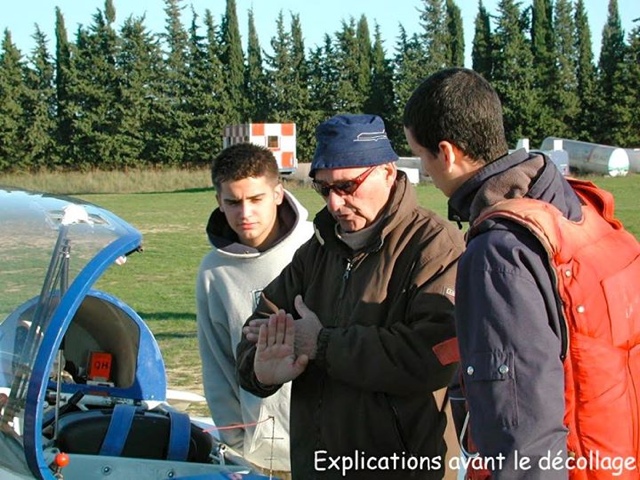