Springtime 2013. On this beautiful weekend, I agreed with my Belgian friend Ludo Holtappels to go for a small navigation in North Eastern Belgium, taking off in our home base of EBZW (Genk Zwartberg – Limburgse Vleugels). After a rainy week, skies cleared up this morning. Ludo had a great idea:”Let’s go to EBZR, meaning the airfield of Oostmalle”. Ludo did not realise that this airfield triggered lots of youth memories 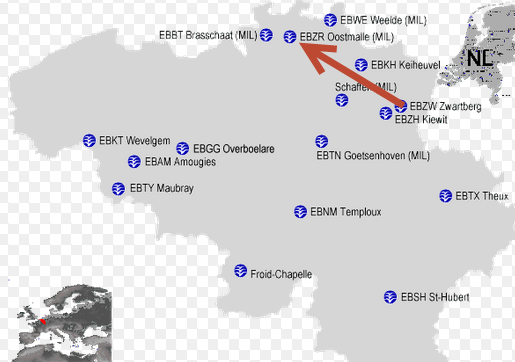 In fact, going back to 1979, this is the place where I learned gliding (soaring) as a 16 year old Belgian Air cadet. Yes, I remember every minute of this summer of 1979. There was a 3 week flight school in the military environment of Oostmalle. Prior to attend the 3 week flight training, I followed for one year every second weekend theoretical courses about flying (aerodynamics, navigation, legislation, weather, flying technology). Although I never was a great student, I passed these test without any problem. So, in the 1979 summer, I was brought by my parents to the airfield of Oostmalle for a three week flight training. The real life ! My instructor at that time was Louis Slegers, a very smart man. We felt he knew everything about gliding (and yes, he did). In our year at the Belgian Air Cadets, I was friends with Yves Jeanmotte (who became a military fighter pilot (F16) and a Belgian gliding champion). Well, this was the place where it all started as well for Yves Jeanmotte. Than there was Mario Alaerts, he became a professional pilot as well. I have such a beautiful memories about my time at the Belgian Air Cadets.
Coming back to this April flight, we took of at Genk Zwartberg and landed nearly half an hour later with the OO CIR at Oostmalle. In the plane, I was explaining my co-pilot Ludo about my memories about this airfield. After landing, we taxied the C172 to the apron and I went to the clubhouse to pay the fees. When I opened the door, I immediately recognized …Louis Slegers. He was sitting at the bar with his wife enjoying a Belgian beer. I said: “Louis Slegers, how’s possible that I encounter you here, nearly 35 years after being your pupil at the Air Cadets?”. Louis was surprised to see me, I think he did not recognise me. His wife said: Well, all Louis students still remember their flying instructor, but for an instructor it is hard to remember each of their students. I was so happy to see Louis Slegers (now 78 years old) back after all this years and introduced him to Ludo Holtappels. Another familiar face joined the discussion. I knew that man from somewhere. I told him: ” your face is familiar, but I don’t know…”. He interrupted me and said: ” I remember you, I have been towing you up with our Piper Cups”. Yes, now I remember: this is Louis De Vestel, who used to be our camp commander in 1980. What a incredible coincidence to meet both of them here, at exactly the same place as nearly 35 years ago. During an hour, we have been talking about all the people we new in common: Achten (with the moustache) of Alken, Major Thysen (who passed away many years ago), Fernand Dauw and Louis Brimmel, two other instructors. And of course Omer Jeanmotte, the father of my youth friend Yves Jeanmotte. What a great surprise. Unfortunately, it was time for Ludo and myself to fly back to Genk Zwartberg. After a short flight we landed back in Genk. What a memorable day. 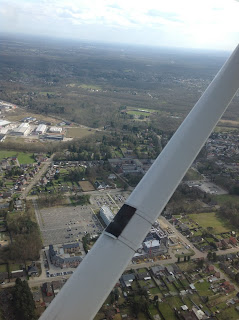 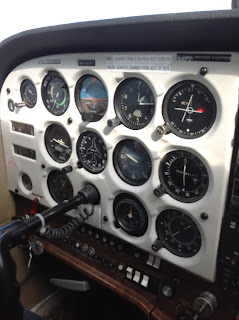 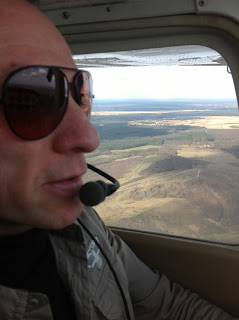 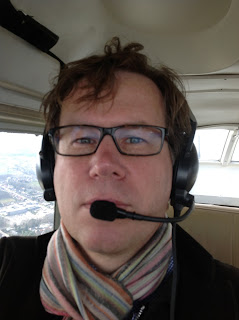 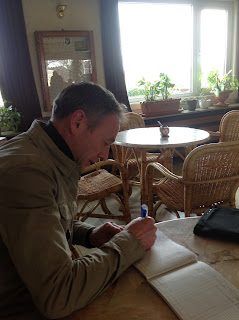 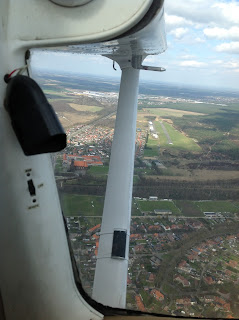